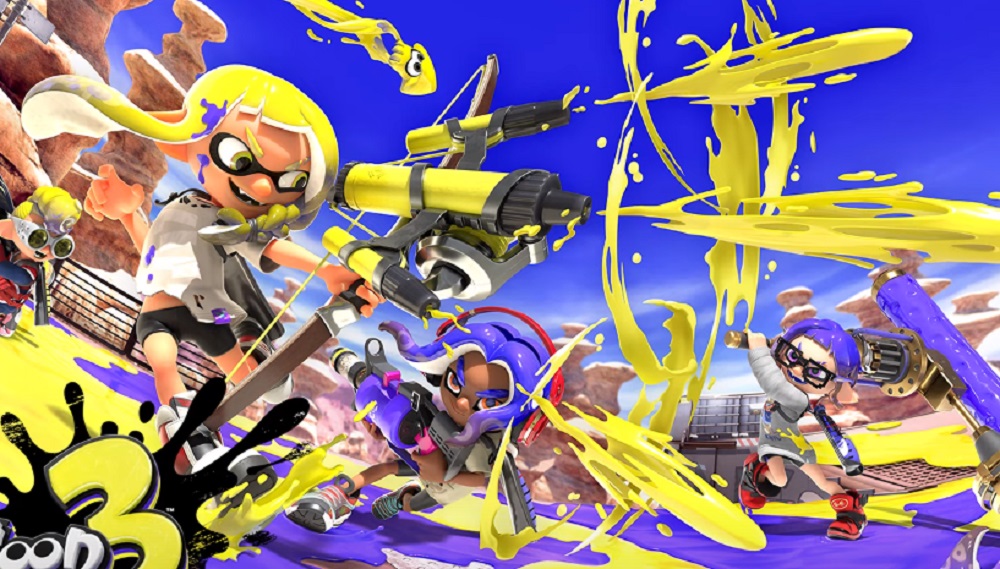 The mobile app has extra rewards and offers to uncover

A bunch of players have been diving into Splatoon 3 this weekend, grinding for new levels, gear, and abilities. But make sure that you have the SplatNet 3 app handy, and you can access a bunch of extra goodies.

While a separate app might seem a little annoying, it’s a little extra work that opens up a ton of extra offers and goods.

For one, the SplatNet 3 app can scan QR codes that unlock additional content. The Splatoon 3 team has already published one, which will give you a new banner for customizing your Splashtag.

The Lab is happy to report there’s a stylish banner celebrating the launch of Splatoon 3 that you can claim for free!

Scan the QR code on SplatNet 3 via the Nintendo Switch Online app and you’ll receive a free banner you can use to customize your Splashtag! pic.twitter.com/mBI37kBohh

Another ongoing feature right now is Crusty Sean’s Wandercrust tour. Players can support Crusty Sean using Ink Points, gained simply by inking turf in Splatoon 3 matches. Splatoon 3 tracks your IP and updates your SplatNet 3 app with it, letting you apply those points to different leg of the journey. 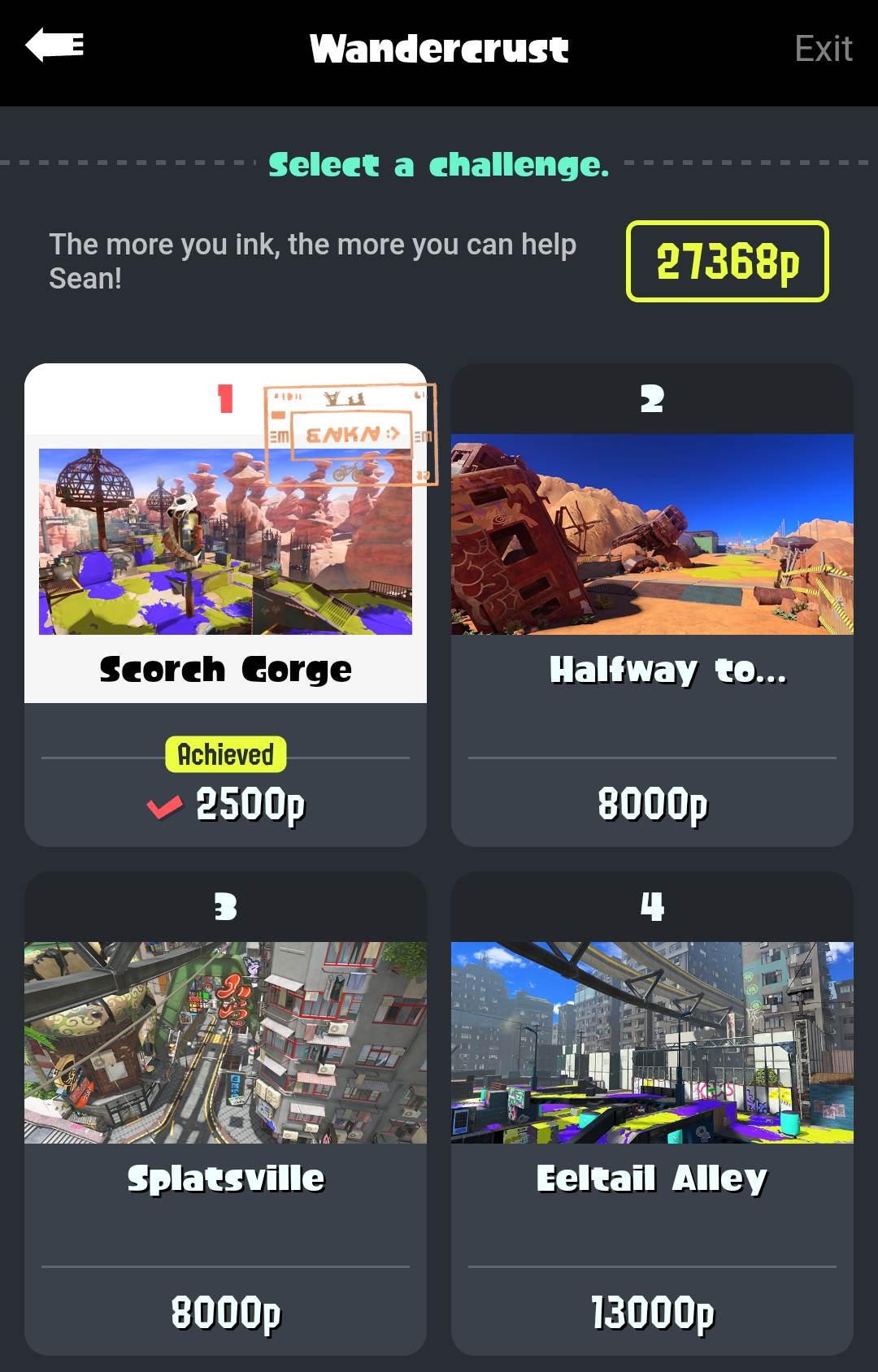 Clearing these legs will often include souvenirs like a mobile wallpaper. Finishing the first journey, however, will also unlock a neat new hat. You might already have enough to complete many, maybe even all, of the journey segments.

The biggest tool available in SplatNet 3, and one of the most important reasons to grab the app, is the Store. While the Splatoon 3 stores seem to update daily, new stock rolls into the SplatNet Store rotation every few hours. You can “order” a piece of gear, one at a time, and pick it up in-game for the corresponding cost. 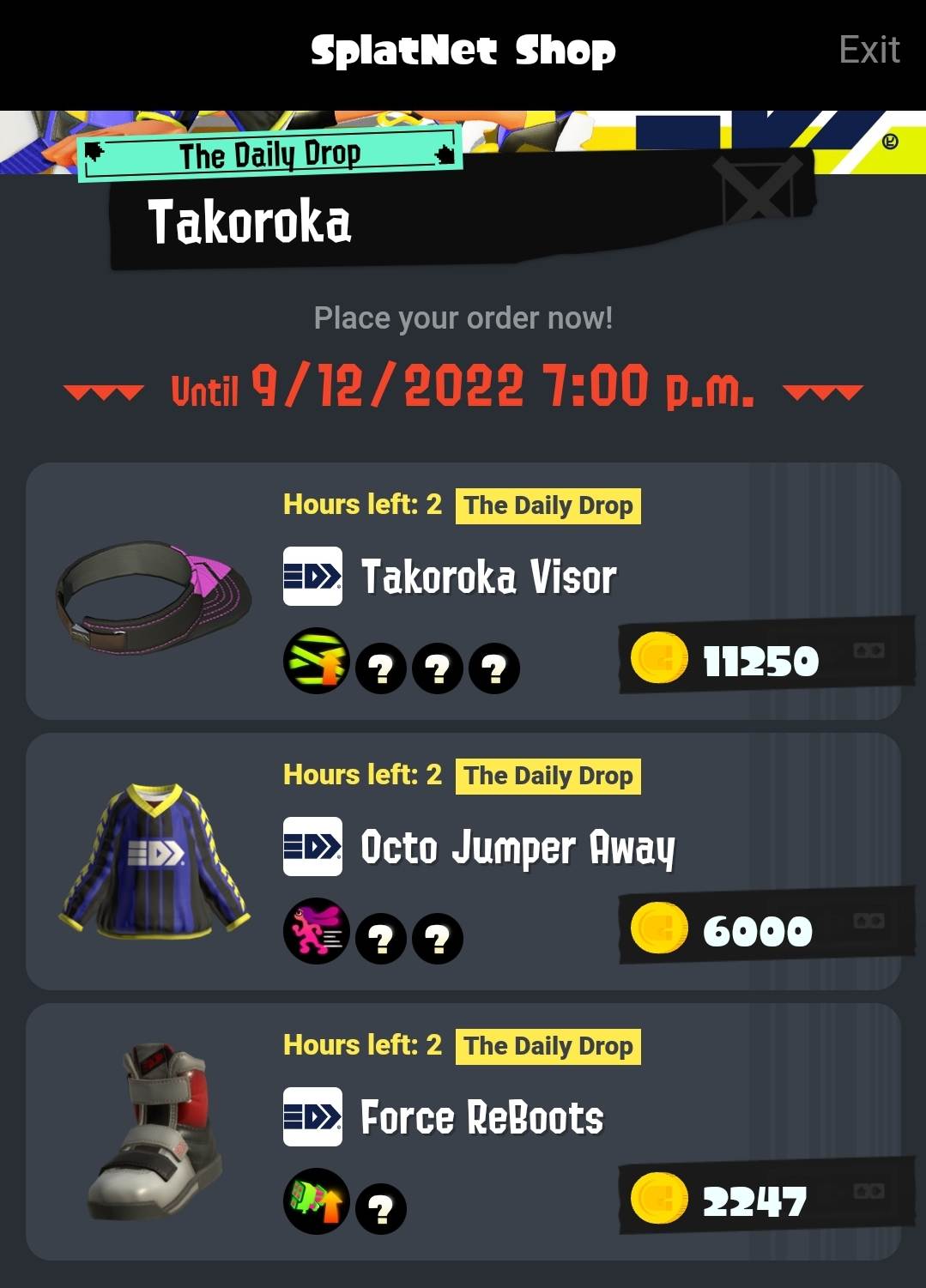 This is a great way to spy some early deals on good gear, especially ones with a bevy of ability slots. It’s also helpful for squids looking to get some new fits. I highly recommend keeping an eye on the SplatNet Store rotation for new stock coming in.

Alongside these tools, the SplatNet app also lets you see Salmon Run rotations (including available weapons), upcoming map schedules, neat stats, and more. It’s really handy for checking info at a glance, without having to bounce out of queue or run across the plaza.

If you’re one of the many players who picked up Splatoon 3 in its launch weekend, I can’t encourage you enough to download the app and make use of it. If nothing else, you can get some sick freebies and find a new set of shoes.