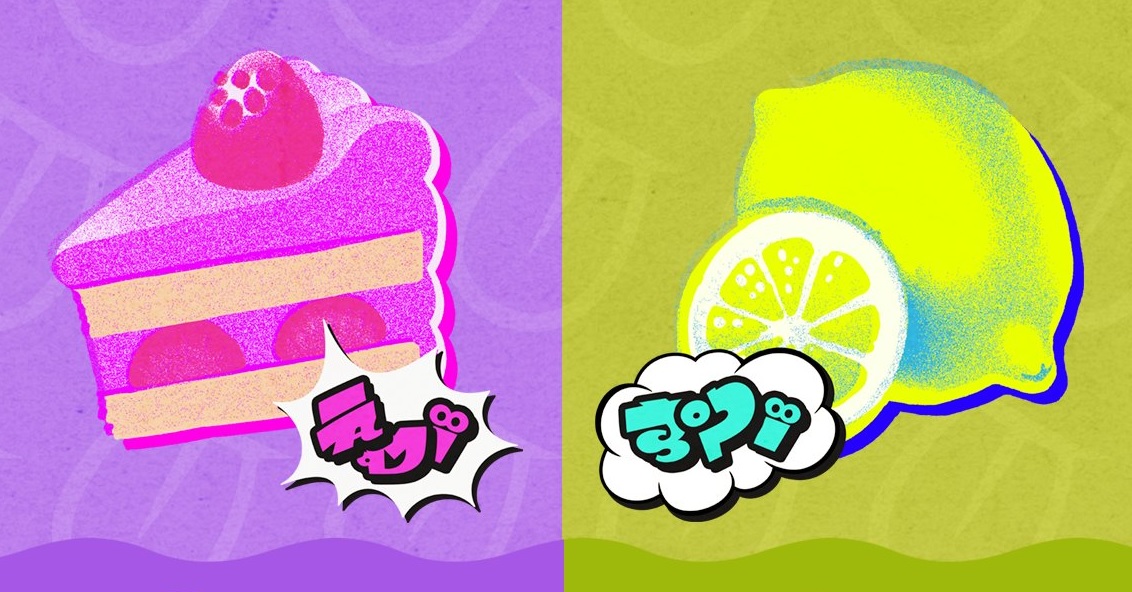 Do you eat whole lemons or pure salt?

Nintendo has dropped the details for the first Splatoon 3 splatfest of 2023! The next battle of squid kids and octolings will kick off in the first weekend of January, and will see players fight it out in another weekend of colorful chaos — hoping to bring home the gong for their team and bag themselves some exclusive rewards.

This time around, the topic is — quite literally — a matter of taste, as players will have to choose which is their favorite food flavoring. The options on the dinner table are Spicy, Sweet, and Sour, (a topic that sound suspiciously familiar, and I’m pretty sure that they’ve re-run the fun for this particular splatfest). It’s also worth noting that spicy is a sensation and not a taste ACKSHUALLY. I feel sorry for anybody not on Team Sweet, as I have a feeling the public vote is gonna be running away with this one.

So far, Splatoon 3 hosts Big Man and Shiver have both secured Splatfest wins, but poor old Frye is yet to capture glory. Maybe January’s event will see her finally crack that losing streak (watch her get Team Sour). The Taste Bud Turf War will commence worldwide on Friday January 6 (North America) and Saturday January 7 (Europe) and will conclude 48 hours later. We’ll be sure to give y’all a reminder!

Get ready to splat it out for your favourite taste sensation: Spicy, Sweet or Sour. The taste bud Turf War takes place in #Splatoon3 on 07/01 – 09/01! pic.twitter.com/3vmQYwAHWR