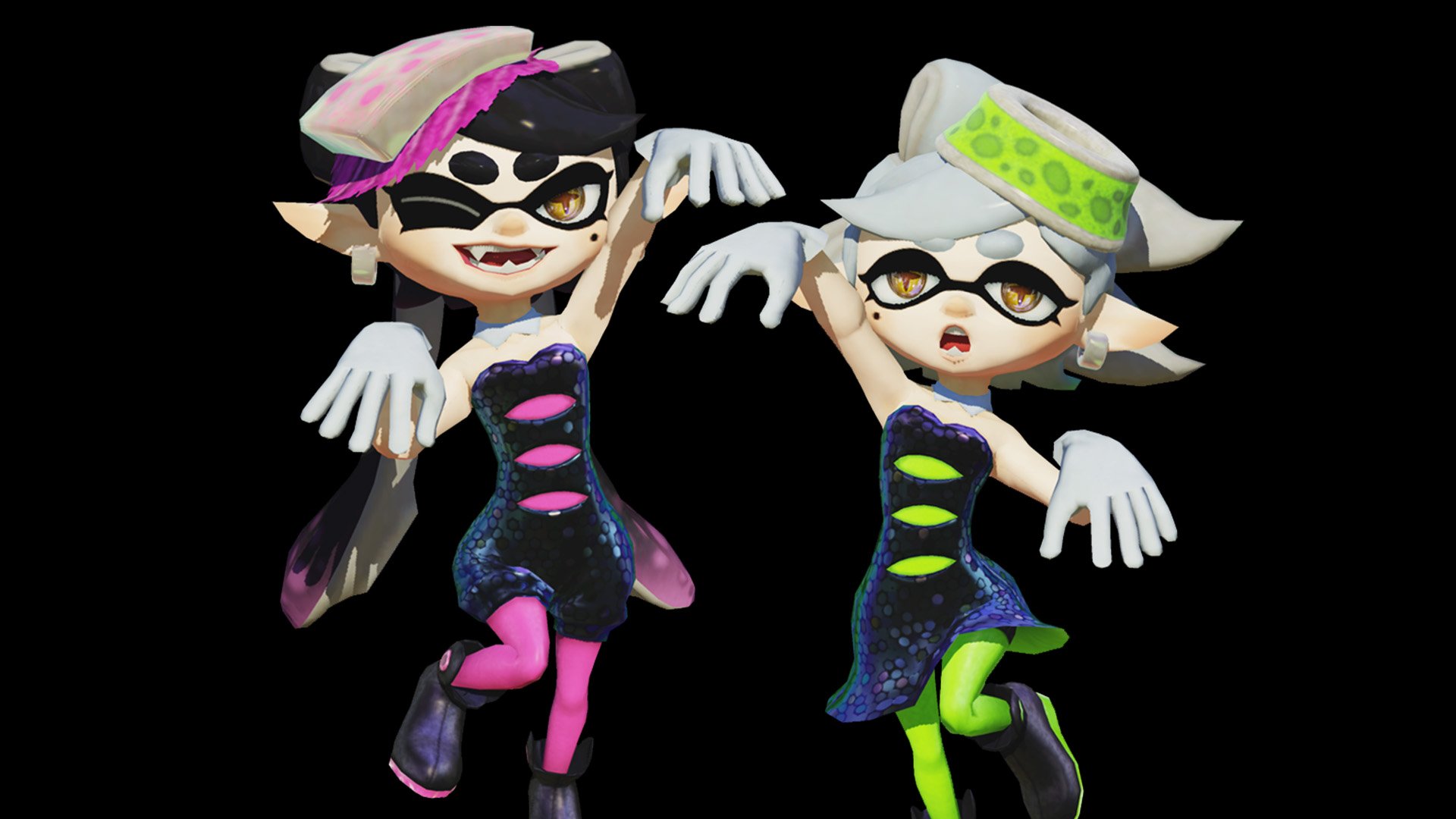 The Squid Sisters themed Splatoon 2 prologue has come to a close as of today, as Nintendo just put out the seventh and final chapter leading into the July release of the game.

Callie has been missing for a while now, leading to some fans speculating that she’ll be a boss or some sort of antagonist in the second game. I don’t see Splatoon being that mean spirited (even if it does get heavy), but it is entirely possible that the evil Octarians (who return in the sequel) might employ some sort of mind control device.

Either way the entire thing is worth reading. We don’t get any major insights, just some light character study type stuff, but it’ll make the nearly two month wait that much better. I kind of wish ARMS and Splatoon 2 had swapped release dates.