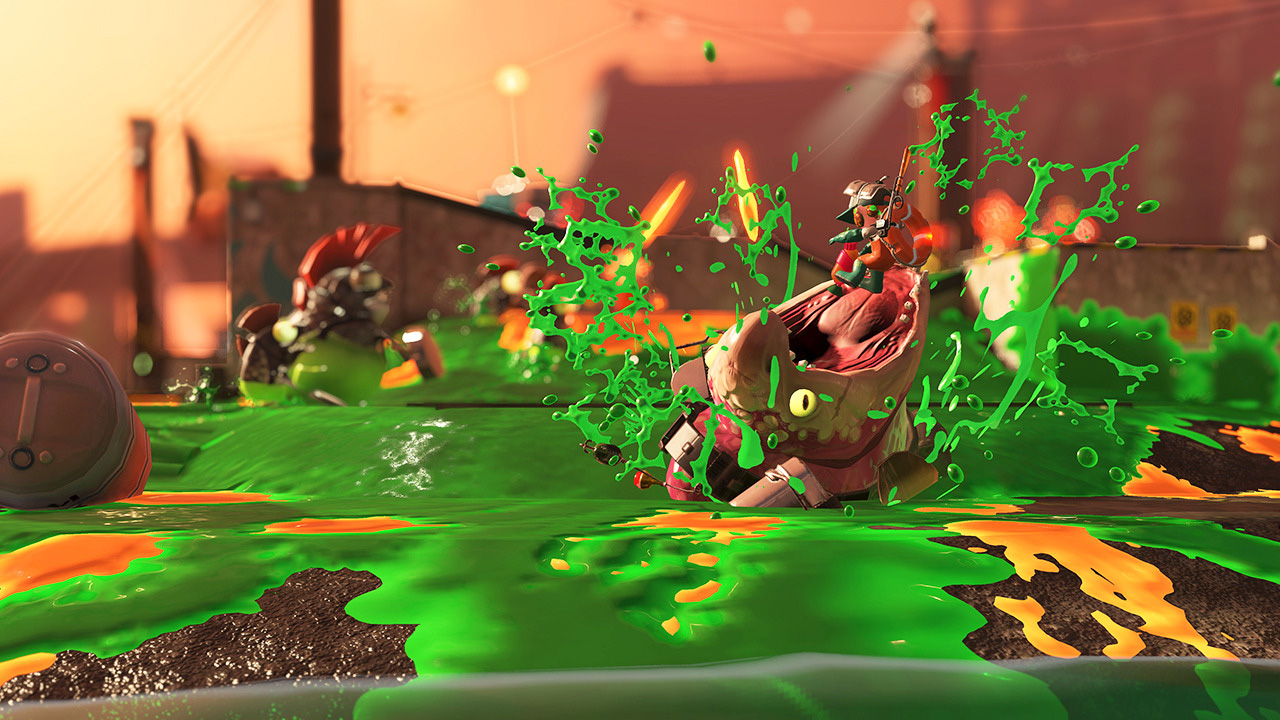 With so many people picking up a Nintendo Switch for the first time and looking for games to play when they need a (short) break from Animal Crossing, Nintendo is smart to shine a spotlight on old favorites. One example this month is Splatoon 2. We already told you about the Mayo vs. Ketchup Splatfest rerun, but it goes further: there’s also a week-long “special demo” on the eShop and a Switch Online trial.

It’s been a while! Nintendo is letting curious players check out 4v4 Turf War matches, Ranked Battles, and Salmon Run – Splatoon 2‘s frantic co-op mode that’s so good, it deserves an expanded role in a sequel. The demo will be playable from April 29 at 11:00 p.m. Pacific until May 6 at 6:59 a.m. Pacific.

Normally, you’d need a Nintendo Switch Online subscription to play this stuff, and that’s still true today. However, if you grab the Splatoon 2 demo, Nintendo will send you a seven-day Switch Online trial code via email. You can redeem the code on the eShop whether you’ve used prior NSO trials or not.

Lastly, a small deal on Splatoon 2 – 30 percent off – will be available during the demo period.