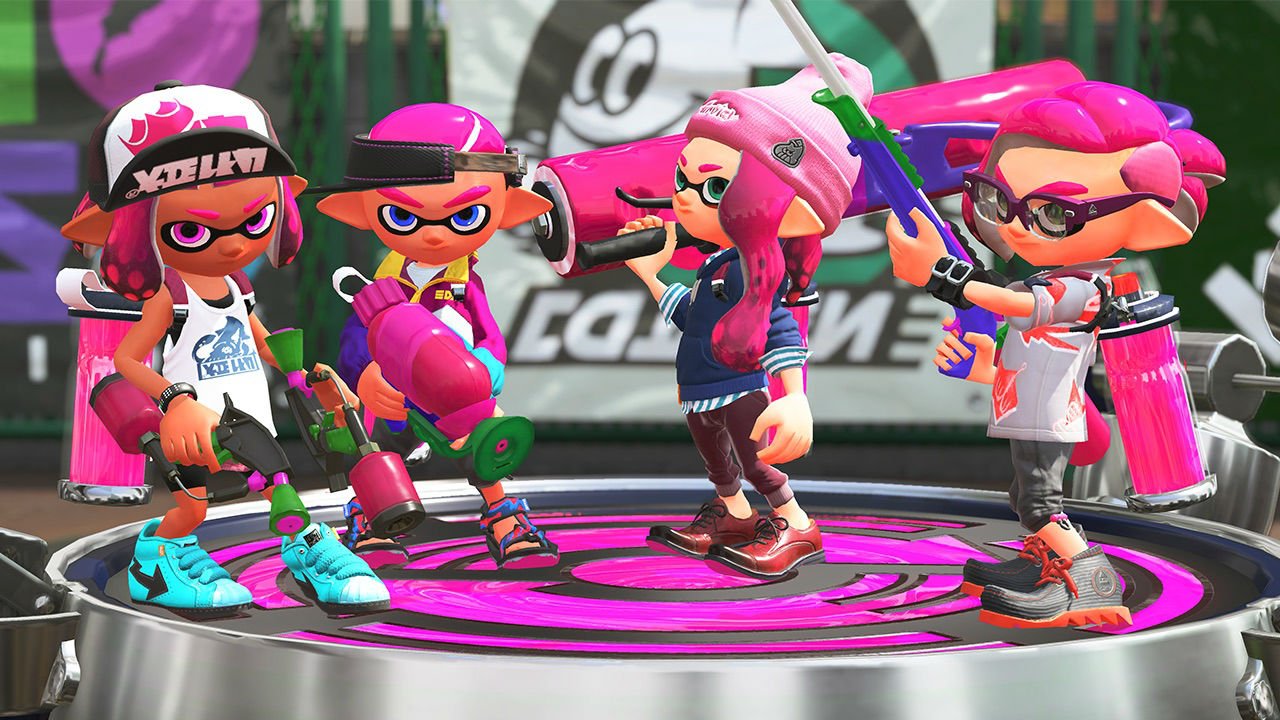 Splatoon 2 isn’t a launch title, and based on an interview with 4Gamer, they’re still heavily working out all of the little details.

The game’s producer, Hisashi Nogmai, confirmed that the campaign will be roughly the same length as the original, once again serving as a taster for the multiplayer mode. Although some old items and gear will return, the team mostly wants to focus on new stuff, and that includes all of the happenings in the story, focusing on events two years after the first.

Most of the controls are now button-based, amiibo support is back, and the team is musing on the idea of Splatfests and some sort of Miiverse stand-in now that the service is officially dead (for Switch at least, as it’ll remain on Wii U and 3DS for now). Online play should be a little smoother too, which is just as well for when Nintendo starts charging a fee later this year.

All welcome iterations, but not drastic ones. Keep the free content flowing and that’ll be just fine though.

Splatoon 2 producer [4Gamer via Nintendo Everything]