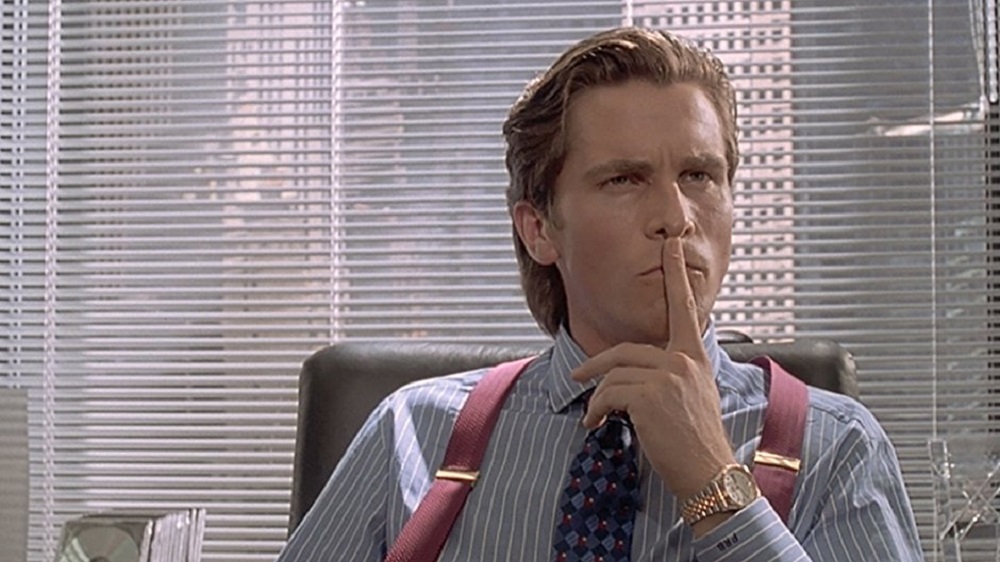 Nintendo have announced the topic for the next European splatfest, as players across the continent once again battle it out on arena-shooter Splatoon 2 in order to put a long-standing question to rest.

This time around, the war will settle the score on whether you prefer Films or Books. Queen of the World Pearl, always backing the right corner, is a fan of celluloid whilst Marina is choosing the printed page. I can totally imagine her carrying a well-thumbed, but never-actually-read Catcher in the Rye wherever she goes, trendy hipster that she is.

As always, there are three points up for grabs for your chosen team: the vote, solo play and team play. The battle begins this Saturday, December 9 at 15:00 GMT / 16:00 CET. Good luck, squid-kids!

EU #Splatfest ink-coming! Are you a film fanatic or a book buff?

Pick a side in-game and battle it out next Saturday @ 15:00 UK time #Splatoon2 pic.twitter.com/fTZiDNpW3R