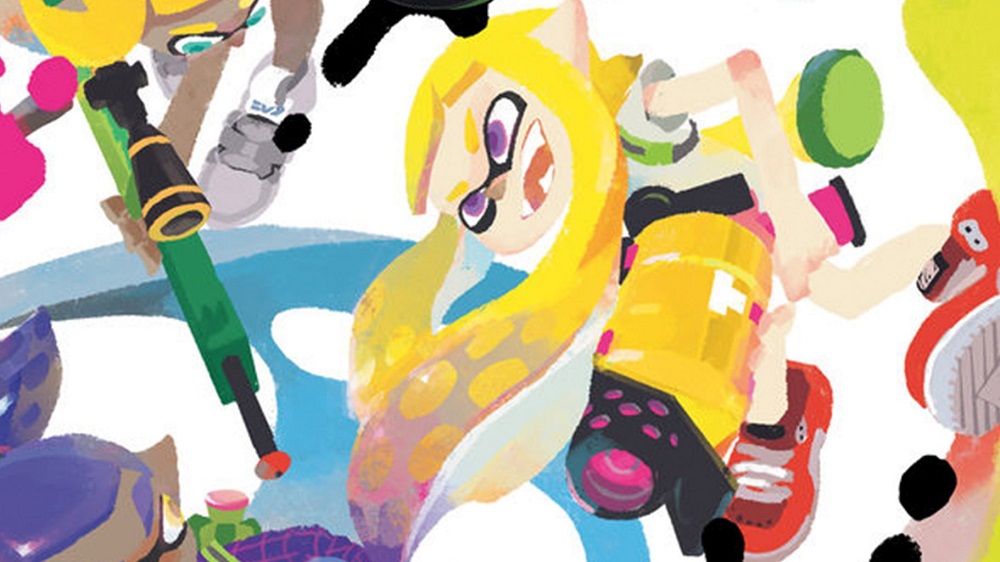 Nintendo has recently released a new balance update to their colourful Switch shooter, Splatoon 2. Version 4.4.0, which is already live in-game right now, bring a slew of tweaks to the squid kid’s expansive array of weaponry and special attacks.

Also switched up is the geometry of the arena Kelp Dome. Some of the terrain has been leveled at a different height, whilst new objects have been placed in areas that players were finding problematic, such as the spawn points for both teams. As for the weapons themselves, changes have been made to a huge range of tools in the game’s arsenal, while buffs and nerfs have been applied to Specials such as Tenta Missiles, and two of the newer attacks, the Booyah Bomb and the Ultra Stamp.

Along with these aforementioned balance changes, lots of irritating bugs have been stamped out across the game’s Ranked Multiplayer and Salmon Run modes. You can check out a detailed list of patch notes right here. Splatoon 2 is available now on Nintendo Switch.