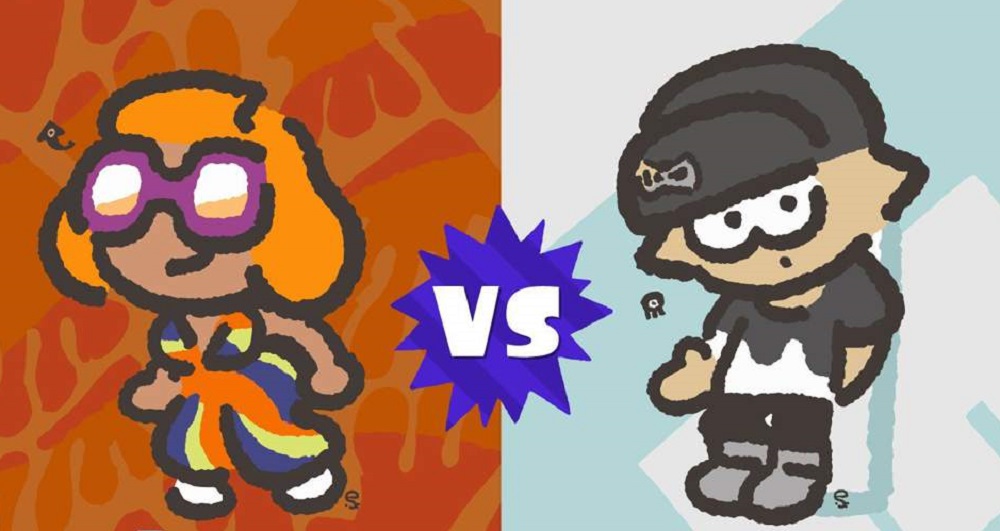 Nintendo has dropped the topics for the next two splatfests, which are currently preparing for battle in online Switch shooter Splatoon 2. The next team-based brawl has two different topics, dependent on your territory.

Japan has once again turned to the topic of food for their face-off, asking players whether they prefer their delicious red-bean soup filled with boiled Azuka beans (Tsubuan) or smooth, with pureed Azuka beans (Koshi-An) Pearl will be going chunky whilst her pal Marina will be keeping things smooth like Santana. 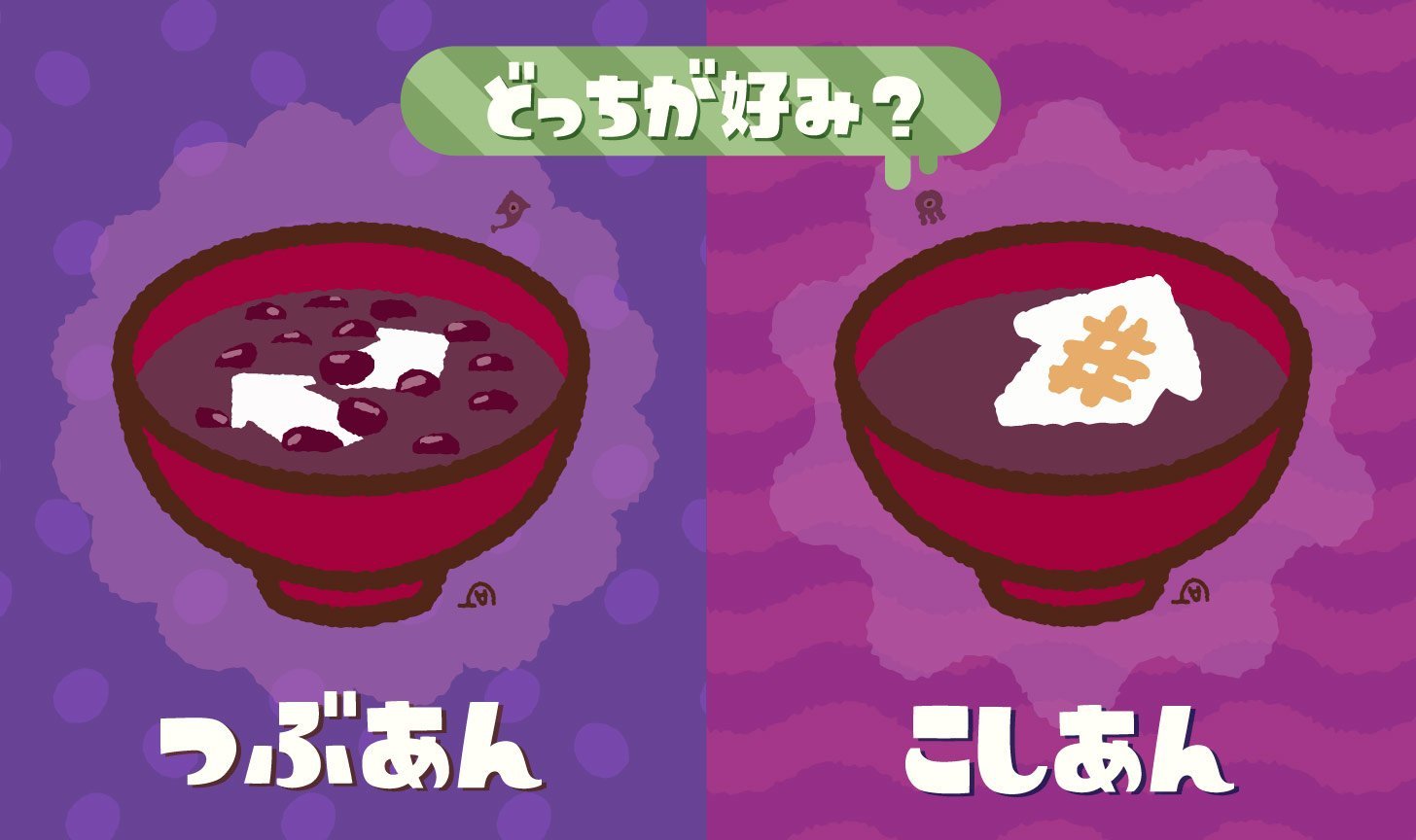 Meanwhile, in North America and Europe, the next splatfest is more a question of culture. That is to say; Retro or Modern? Do you prefer the looks, styles, music and such of yesteryear, or are you firmly rooted in the happening days of 2018? Pearl – Gen-X to the last, bless her – will be in the corner of Retro, while super-style icon Marina is backing Modern. But where do you stand? 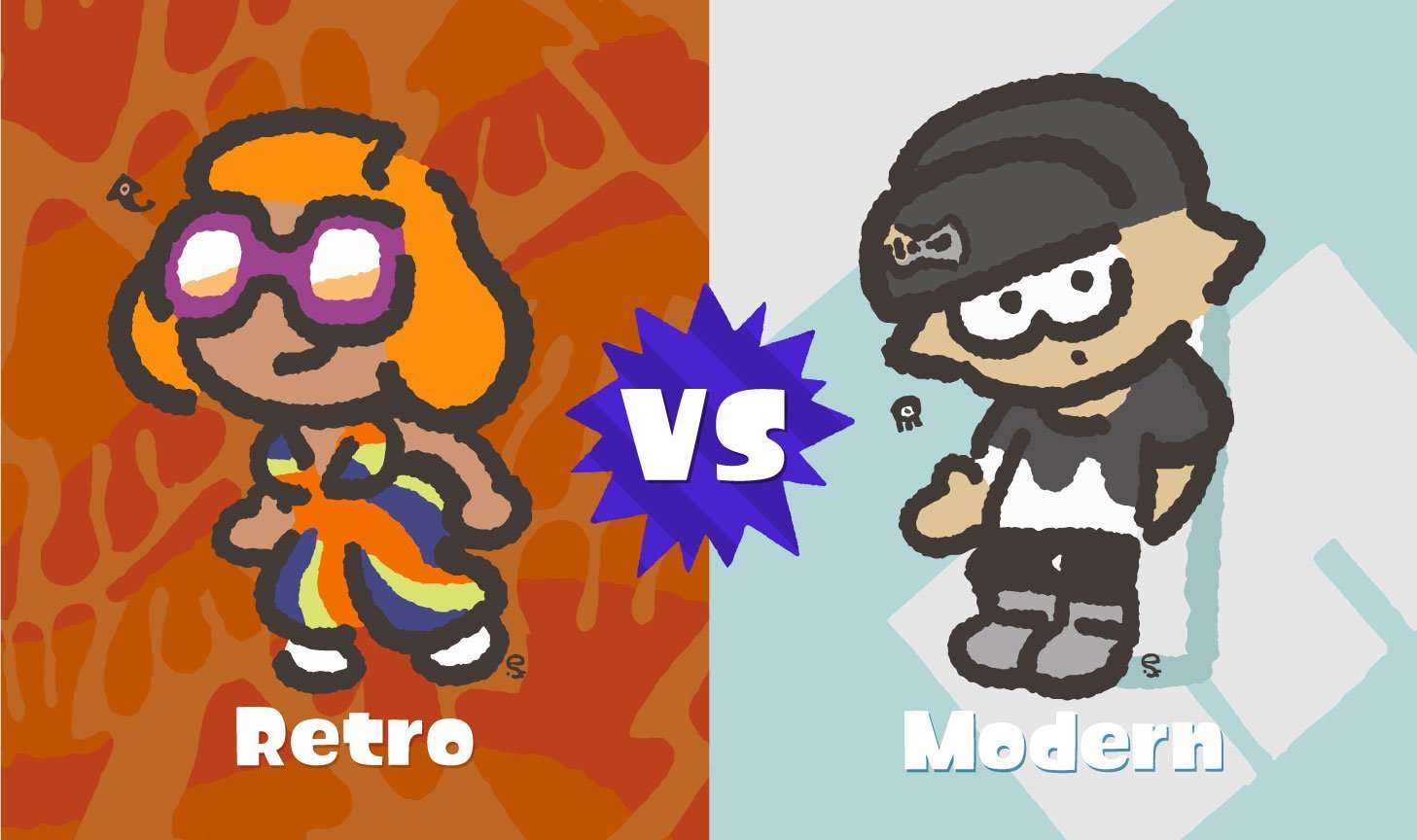 The new splatfests will take place on the weekend of September 21 in their respective timezones. So that gives you a week to get your choices in order. From the launch of Version 4.0, splatfests will be changing up their routine, which you can read about right here.