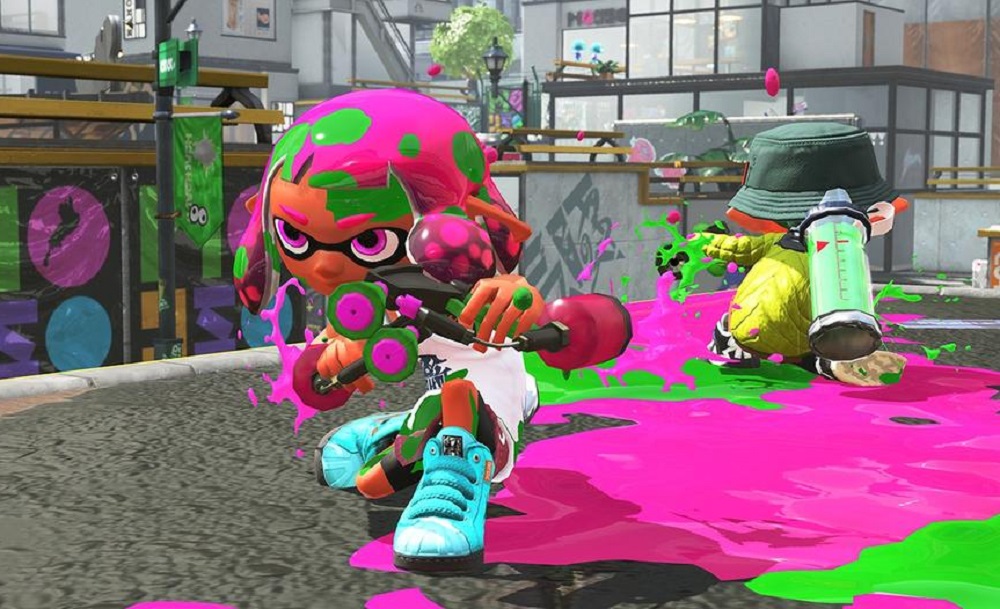 Arena-shooter Splatoon 2 may be well into its twilight years, but fortunately Nintendo isn’t done keeping on top of the game just yet. A brand new update – labelled Version 5.10 – is now live in-game, bringing a run of balance tweaks and bug fixes to the popular Switch title.

The patch affects various weapons in Splatoon 2 arsenal, such as the Luna Blaster, Bamboozler 14, and L-3 Nozzlenose. Changes pertain to factors such as damage, reload speed, and ink consumption. Specials Splashdown and Baller have also seen new tweaks, while the points required to activate specials have been raised on numerous weapons.

Version 5.10 is the first of two incoming updates planned for Splatoon 2, although no new content is to be expected at any point in the future. Still, it’s nice to see that the Splatoon team are still looking for their dedicated community, rather than abandon them to the winds.