Tonight sees the start of Splatoon 2’s new splatfest, taking place in Europe and North America, with eager players fighting it out on the Switch arena-shooter over orange juice texture.

Pearl and her devoted foot-stools (such as myself) will be backing Team Pulp, whereas deck-spinning Octoling Marina, for some bizarre reason, prefers not having to chew her morning beverage. As usual, three points are up for grabs, two in gameplay and one in a public poll.

Look at them, the best pals. I love these guys. Good luck, Squid kids! 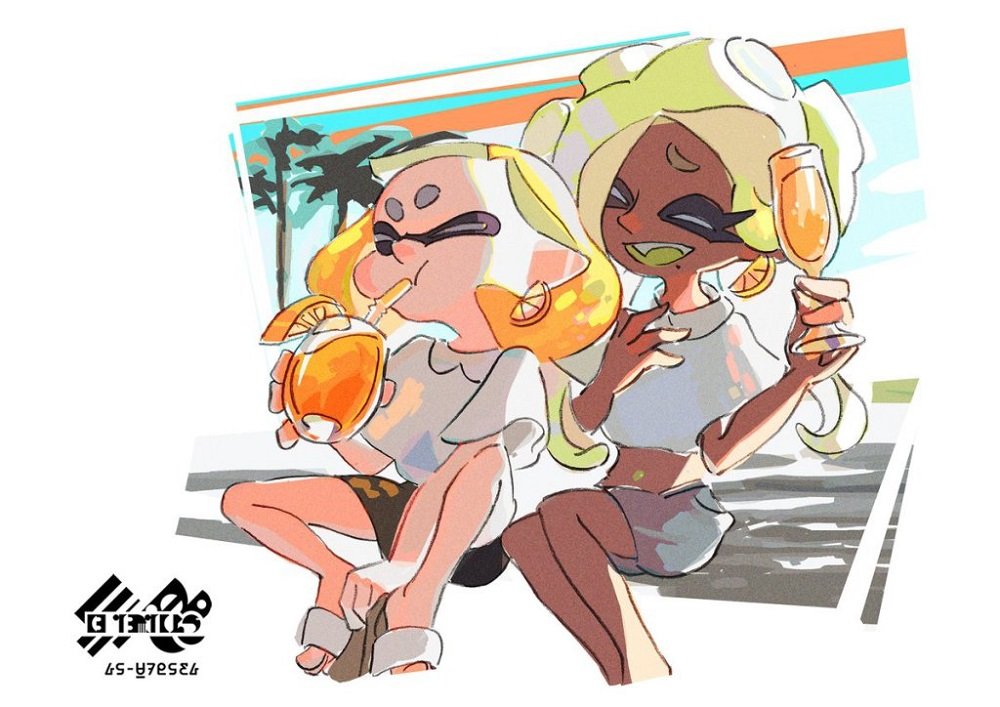