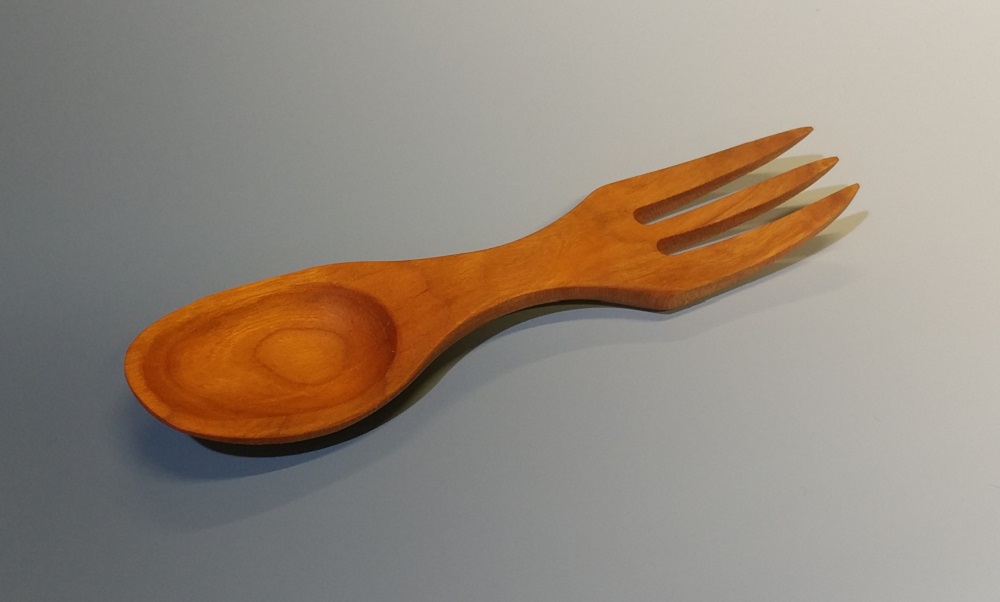 Throw away all of your spoons

Well, that’s over and done with. North America’s Splatoon 2 community have had their inky contest and we now finally know which is… better? …more useful? …cuter? of the classic food-eating utensils; Fork and Spoon.

When all was said and done, Pearl took home another win with Team Fork, taking both Solo and Team Play points, although Marina’s spoon managed to take 53% of the popular vote. The popular vote winner lost… again.

At least we can move past this and onto the next wave of splatfests, which will hopefully return to topics that truly challenge deeper moral dilemmas, stuff like Hot Dog vs. Burger, nWo vs. DX and Neighbours vs. Home and Away.

Splatoon 2 is available now on Nintendo Switch. I’ll leave you with the victor’s words of wisdom: 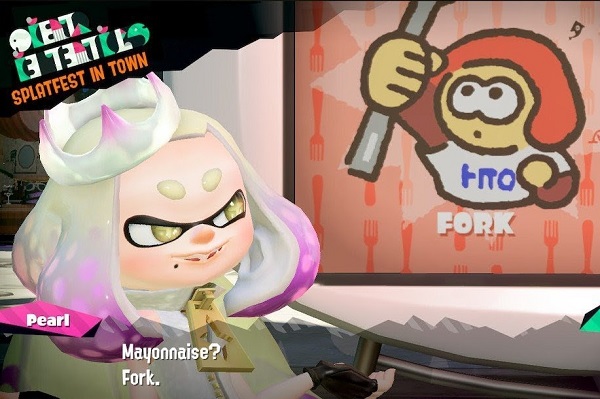