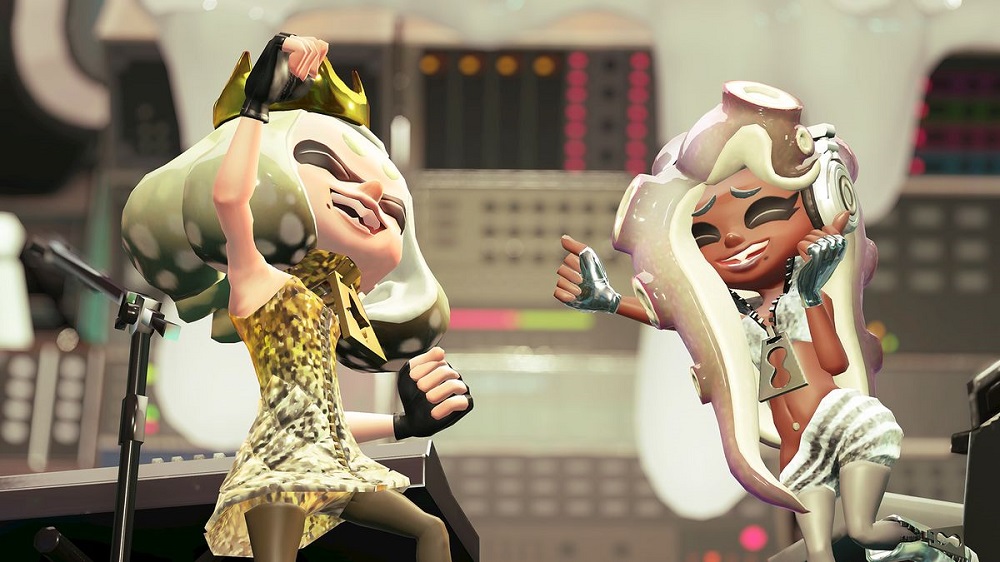 Another splatfest is in the books, as this weekend saw the global Splatoon 2 community wage war in the online shooter’s seasonal Frosty Fest. This time, things got a little philosophical, with a topic which saw Friends square off against Family.

The results are now in, with Team Friends taking the 2 – 1 victory, bagging another win for the lovely Marina. The public poll went heavily in Team Family’s direction, winning over 60% of the votes, but in-game points were taken by Team Friends to seal the victory, officially proving that your dad sucks, but that pal of yours down the road is the best. It’s nice to see Family win the vote, though. Shows that it was a tough choice for players when spreading the love.

Although there are no further updates planned for Splatoon 2, Pearl and Marina will be continuing their war-mongering ways until the Summer of this year, so be sure to stick around for more splatfest action. Splatoon 2 is available now on Nintendo Switch.