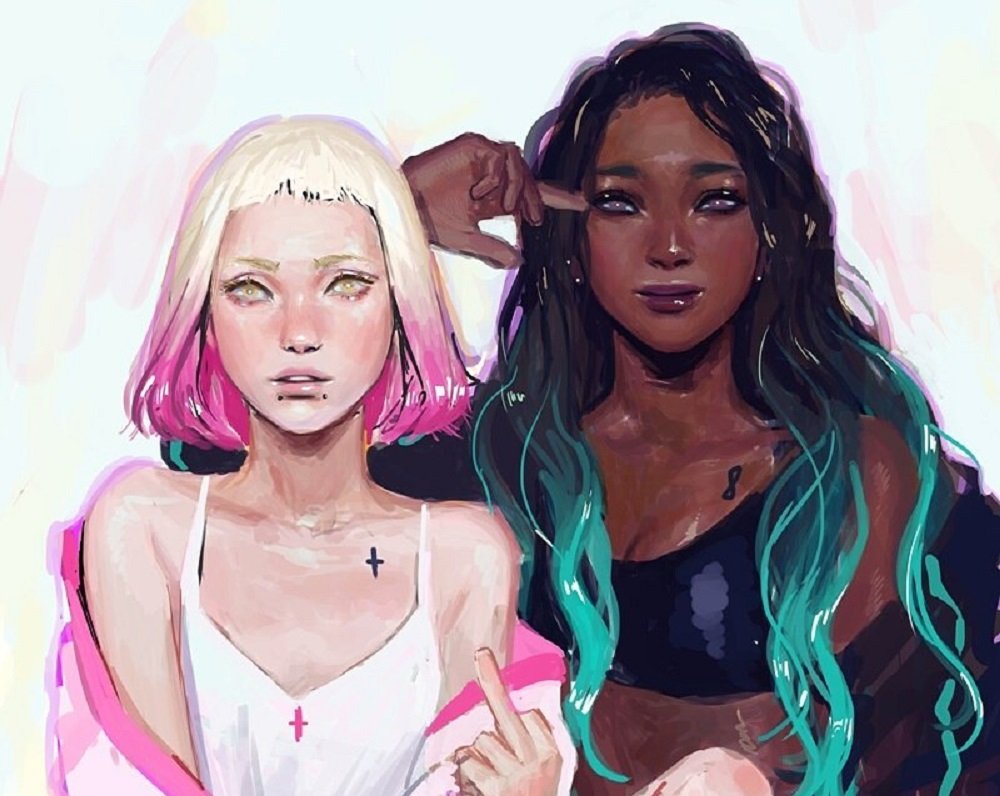 This weekend, Japan waged a civil war on arena-shooter Splatoon 2 to determine which was the best McDonald’s side-dish, Fries or “Chicken” McNuggets.

When all the ink had dried, McNuggets took an incredibly narrow 2 – 1 victory over the thin, limp slices of fried potato. This win garnered another notch on the belt of carnivore Marina, who probably got a last-minute popularity boost from eye-glasses fetishists, thanks to this recent artwork.

Interestingly (or perhaps not) Fries won the fan vote with a huge 71%, but it was McNuggets that took both Solo and Team battles in the arena, with a very tight 51% victory in both cases. I am unable to translate spokesquids Marina and Pearl’s comments on the matter, but it’s likely to be something insightful, such as “Buh-Bam!”

Congratulations to those of you who backed McNuggets, now go reconsider your life choices.