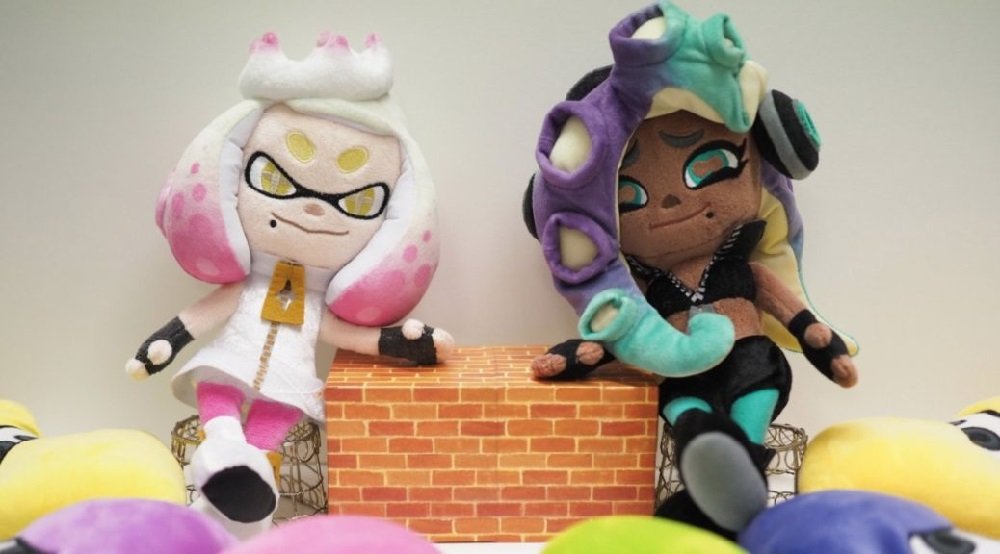 Boy, do I miss those splatfests though…

The sun has long set on Nintendo’s arena shooter Splatoon 2, but that doesn’t mean that the messy title has been abandoned. In fact, Nintendo has noted that several general updates will be made in the new year, helping to keep the Switch multiplayer title sharp.

There isn’t much detail regarding the two updates – which were announced on the Japanese Splatoon Twitter account – but they are likely to bring a fresh round of balance tweaks and bug fixes to the title. The first is scheduled to drop on January 5-6, with a second update planned for April.

Splatoon 2 had a great run, keeping players – and even non-players – engaged with its run of fun (and occasionally terrible) splatfests, hosted by the irrepressible Pearl and Marina. While it was sometimes a small chore to stay on top of all of the events, results, weekly weapon drops and such, it all had a special place in my heart. I do miss writing about it. Hopefully Splatoon fans will receive exciting news of a sequel at some point in the near future, but there’s nothing on the horizon as of yet.