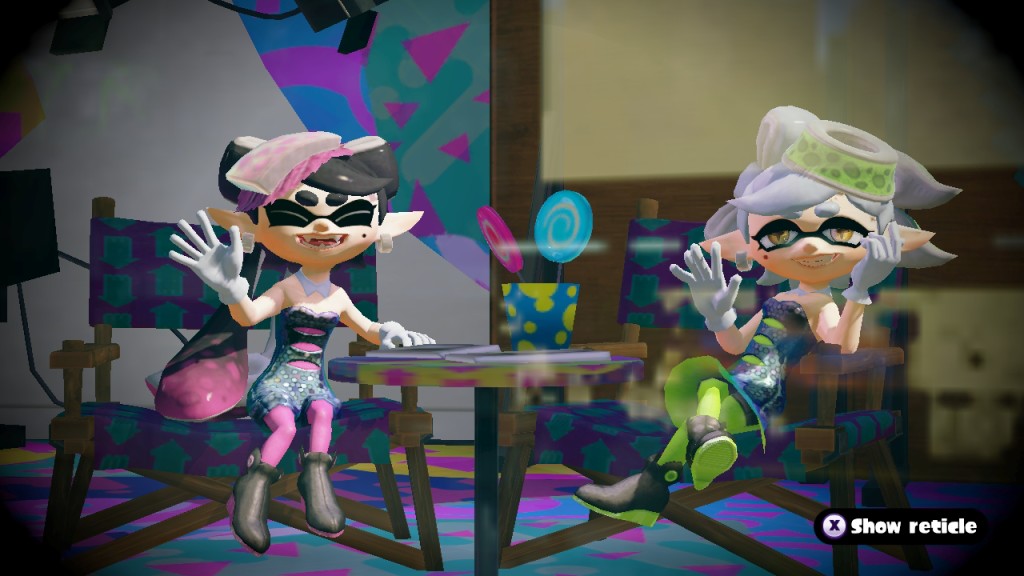 The Nintendo Switch won’t be launching with too many games, but fans looking forward to this summer’s Splatoon 2 won’t have to wait much longer to get some hands-on time with the game. Much like how Nintendo demoed the first title to stress test its online service, Splatoon 2 will be receiving a test fire demo on the Switch. The demo will be held from March 24th to the 26th with six time slots available.

The demo is slated to have four new weapons along with remixed versions of the Splat Roller and Charger. No mention on what levels will be featured, but no one will have to pay for online to try this. Nintendo won’t start charging for its service until sometime in the Fall.

I know for me, I ended up using the Roller way too much in the original. I loved the insane splash when you clicked the right trigger and rolling around like a gangster was way too fun. I’ll probably do the same for the sequel, up until Nintendo starts charging for online and I lose interest.

Free Splatoon 2 Demo Coming Next Month, Here’s When And For How Long [GameSpot]