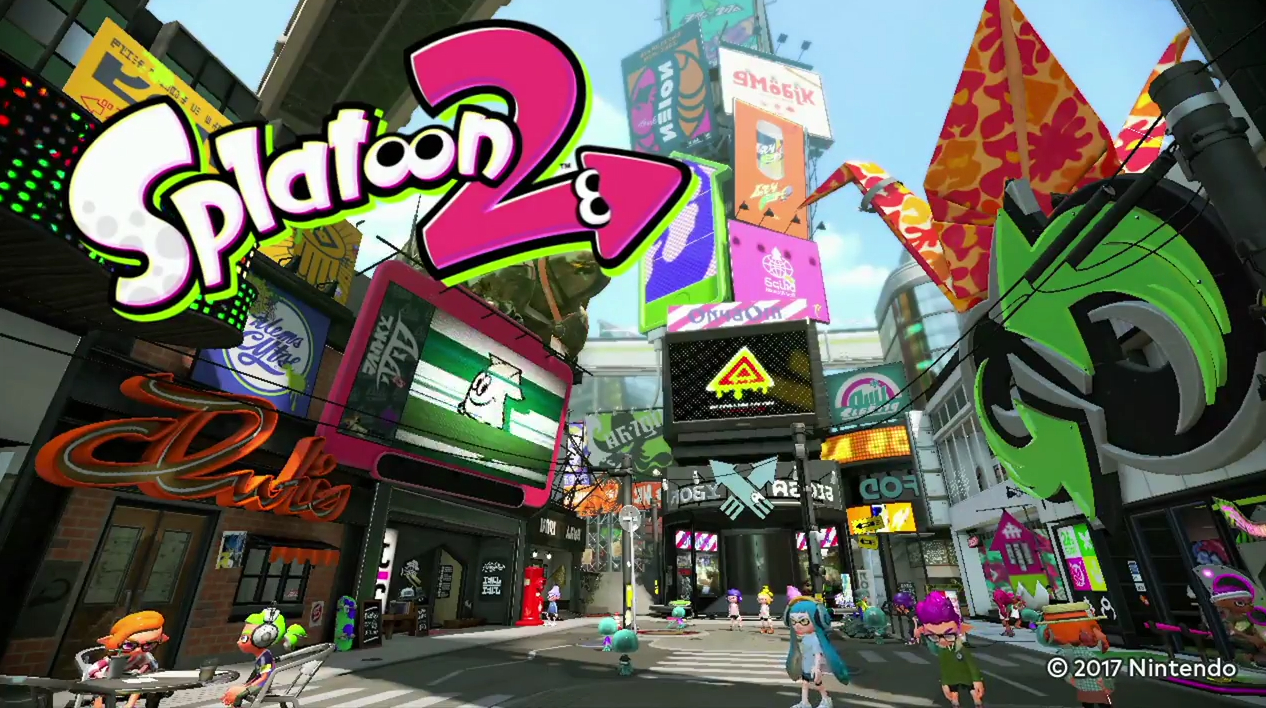 I can be both a squid now and a kid now?

So, it turns out that the upcoming Splatoon title for the Nintendo Switch will, in fact, be a sequel and not a straight port of the original Wii U game.

This sequel will feature new weapons, forms of movement, maps, and even newer varieties of playable squid.

Splatoon 2 will be compatible with both the Joy-Con controllers and the Nintendo Switch Pro Controller. Much like in the first game, gyro aiming will also be incorporated as an optional control mode.

Alongside that, it will be possible to play Splatoon 2‘s multiplayer both online and in a local environment.

No official launch date for the game has been announced, although Nintendo has stated that it should be on store shelves this Summer.

I do have to admit that it’s a bit of a wasted opportunity not to call this game ‘Spla2n,’ of course.