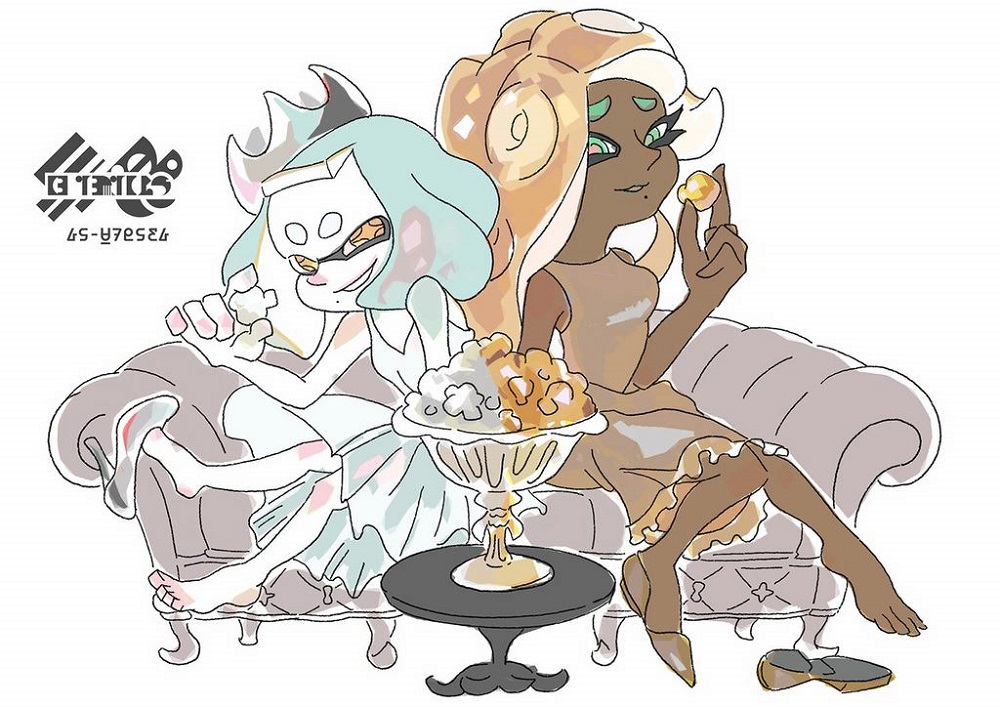 Nintendo has dropped a small update for its Switch arena-shooter Splatoon 2. Version 3.2.1, which is already live in game, was mostly implemented to stop an issue involving the Bubble Blower special.

In the past, unleashing bubble-hell upon the opposition provided an extra level of defence, as shots from Rainmaker and Bomb Launcher devices would collide with the bubbles, instantly nerfing their damage in part or, in some cases, entirely. As of the new patch, this will no longer be the case.

Alongside this tweak, fixes have been made to the game’s popular Salmon Run mode, whereby Golden Eggs would sometimes fail to respawn when there are a lot of Snatchers present on the map. You can check out the small but comprehensive list of patch notes right here.