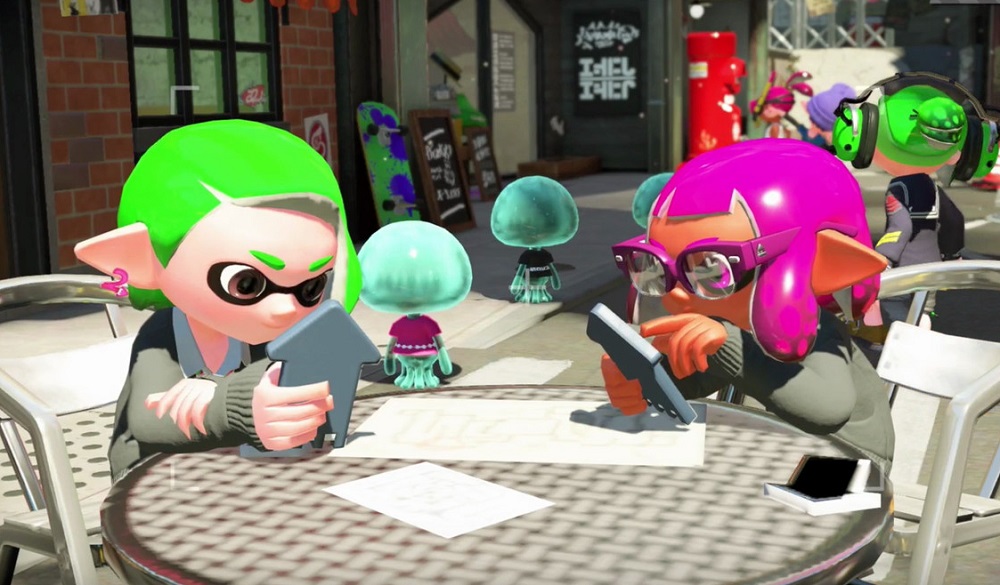 Nintendo’s fun shooter Splatoon 2 may be winding down its events and updates in 2019, but it still has lots of goodies to dish out in its twilight months. Case in point, a selection of classic weapons from the Wii U original, that are yet to join the arsenal of its Switch successor.

The “Sheldon’s Pick” pack originally showed up in Splatoon toward the end of that game’s life-cycle, so it seems fitting for the same tools to get added to the sequel this year. Not only that, but Splatoon 2 will also be holding a free-to-play week from March 26 until April 1, allowing those yet to join in the fun an opportunity to try out all of the team shooter’s modes.

Although there is no release date for the Sheldon’s Pick DLC, the ten weapons included are as follows: