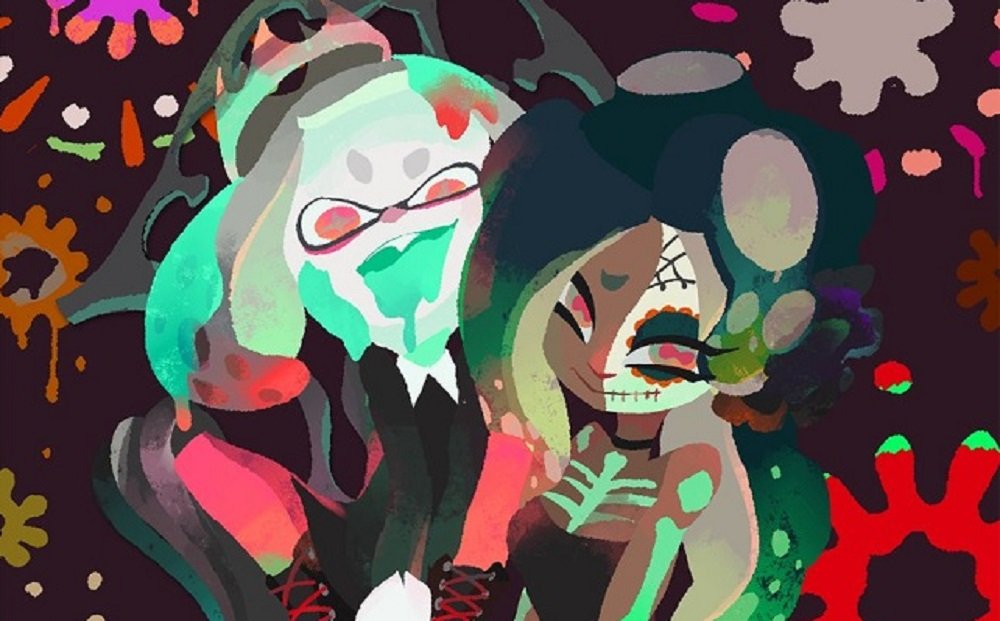 We’re knee-deep in October, and already people are starting to feel those creepy Halloween vibes. Such is the case with Splatoon 2 hosts Pearl and Marina, who are set to do battle once again in the Nintendo Switch shooter.

Nintendo has announced the coming of another classic splatfest, which will see the community duke it out over the Halloween tradition of “Trick or Treat.” Of course, the mischievous Pearl will be standing firmly in the corner of Team Trick, while her more happy-go-lucky pal Marina will captain Team Treat.

Players will pick their preference before engaging in multicoloured warfare over the course of the weekend, with the winning team being decided by three points earned via Normal Play, Pro Play, and a public vote. Back in 2018, Marina’s Team Treat took the win by capturing both play points, despite losing the public vote. Will this year tell a different tale?

The Halloween splatfest goes live the weekend of October 30. Stay Off the Hook.

Bubble, bubble, toil and trouble, the #Splatoon2 #Splatoween event approaches! As befitting the spooky season, this #Splatfest will pit #TeamTrick vs. #TeamTreat!