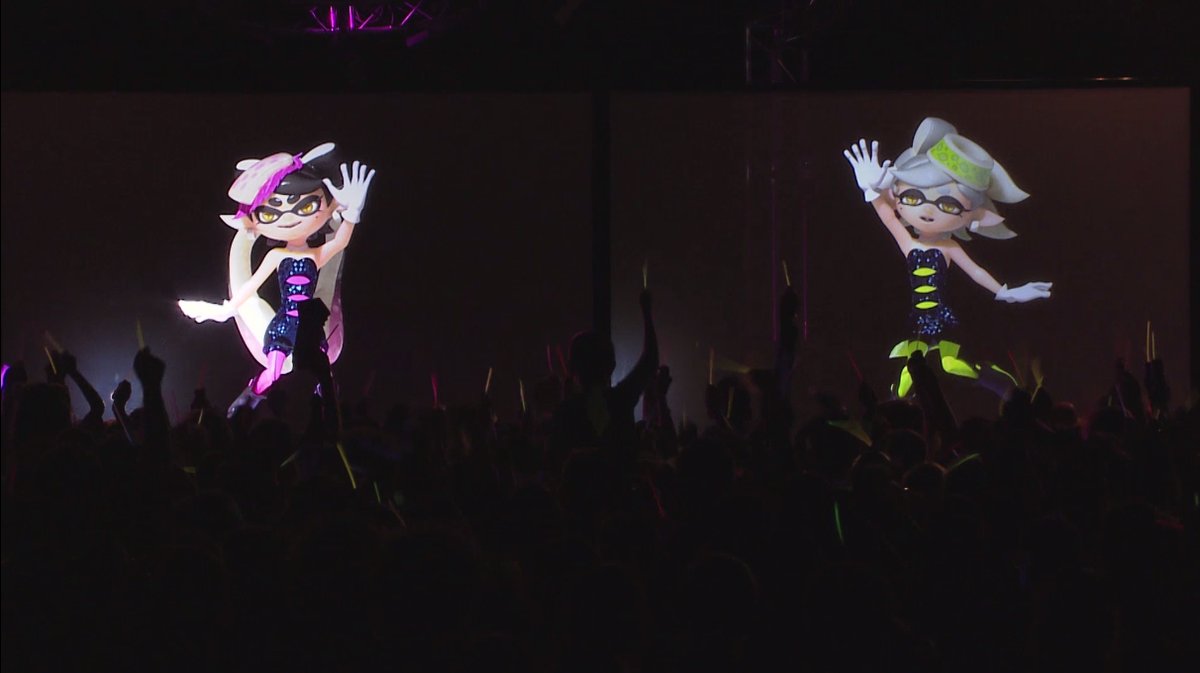 I love that it picks up where Splatoon left off

You have to acknowledge the amount of effort Nintendo has put behind Splatoon.

While it always seemed like a kooky side project the publisher was proud to trot it out frequently at tradeshows and other events, and put their full weight behind it at launch and beyond with free updates. The second game seems to be getting the same treatment, as evidenced by all of the in-character videos we’ve gotten so far that expand upon the lore.

That includes this prologue series that popped up on the game’s official website, which seems as if it’ll continue up through the July launch. It takes place nine months after the final Splatfest of the original (meta), and deals with the Squid Sisters, who don’t really have a cause anymore now that the ‘fests are done. It hints at a broken bond between the two, a beef that fans have been speculating since the project was revealed.

While Splatoon was great at setting up its world and had a few cool hints (like the fact that humans had died before the squid society took shape), I’m keen to find out how far they take it with the sequel.