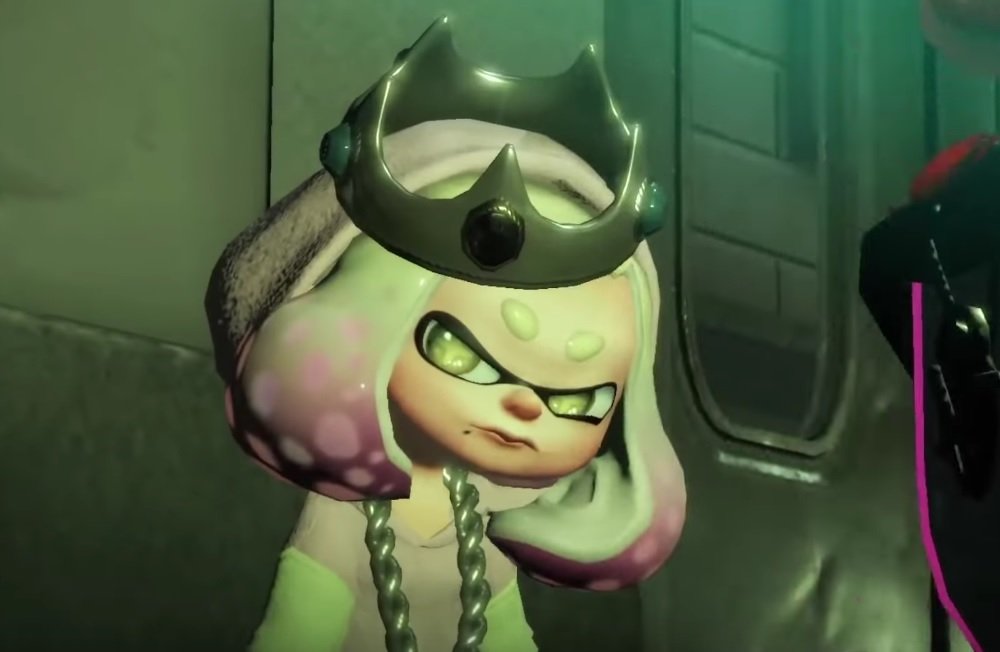 In the video, Nogami talks about some of the features coming to the colourful multiplayer title, explaining how the 80 new missions are designed to encourage players to expand their knowledge of the game’s entire arsenal of weapons. Nogami also mentions the new monthly ranking system for the select few who have progressed to Rank X, which was implemented in the game’s recent 3.0 update.

Asked what aspect of Octo Expansion he thought players would be really pleased with, Nogami mentions that during the single-player content, wherein you help the amnesiac Agent 8 through a hazardous world, we will be learning a lot of new information about Splatfest hosts Pearl and Marina, collectively known as Off The Hook.

Octo Expansion is coming to Splatoon 2 on Nintendo Switch this Summer.