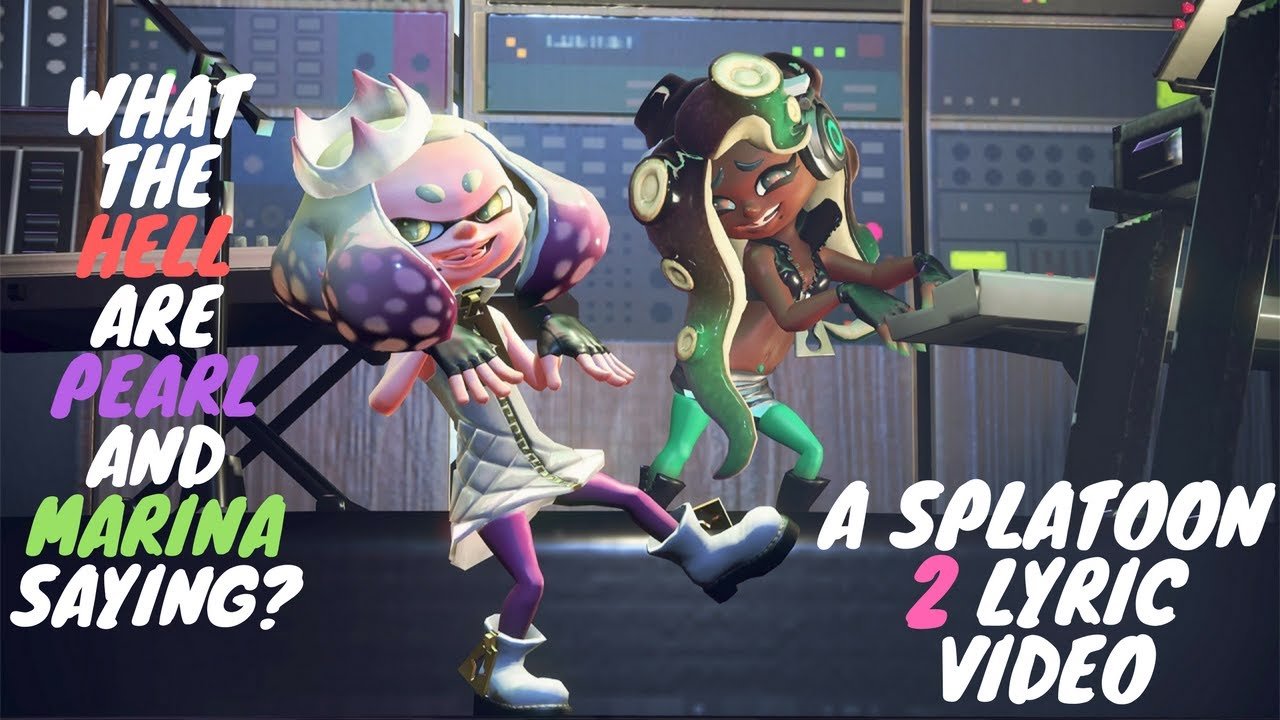 Splatoon 2 is finally out in the wild, and its hype levels are arguably greater now than ever before. Nintendo’s newfound knack for developing competitive games that have staying power, outside of staples like Smash Bros. and Mario Kart, is quite a cultural turnaround for the company.

Part of that may be because competition isn’t the only worthwhile thing Splatoon has to offer. The single player campaigns, and lore surrounding them, are enough to satisfy some on their own. The cult of personality that’s developed around the franchise’s in-game idols is a testament to that.

GoNintendo’s Rawmeat Cowboy and Austin from Eggbusters are already part of the cult that covets Marina and Pearl, the Splatoon 2 idols collectively known as Off The Hook. They’ve created a video for one of their new tunes, complete with translated lyrics to help you sing along. I got a real kick out of it. Watch here for a cut that jumps straight into the music.