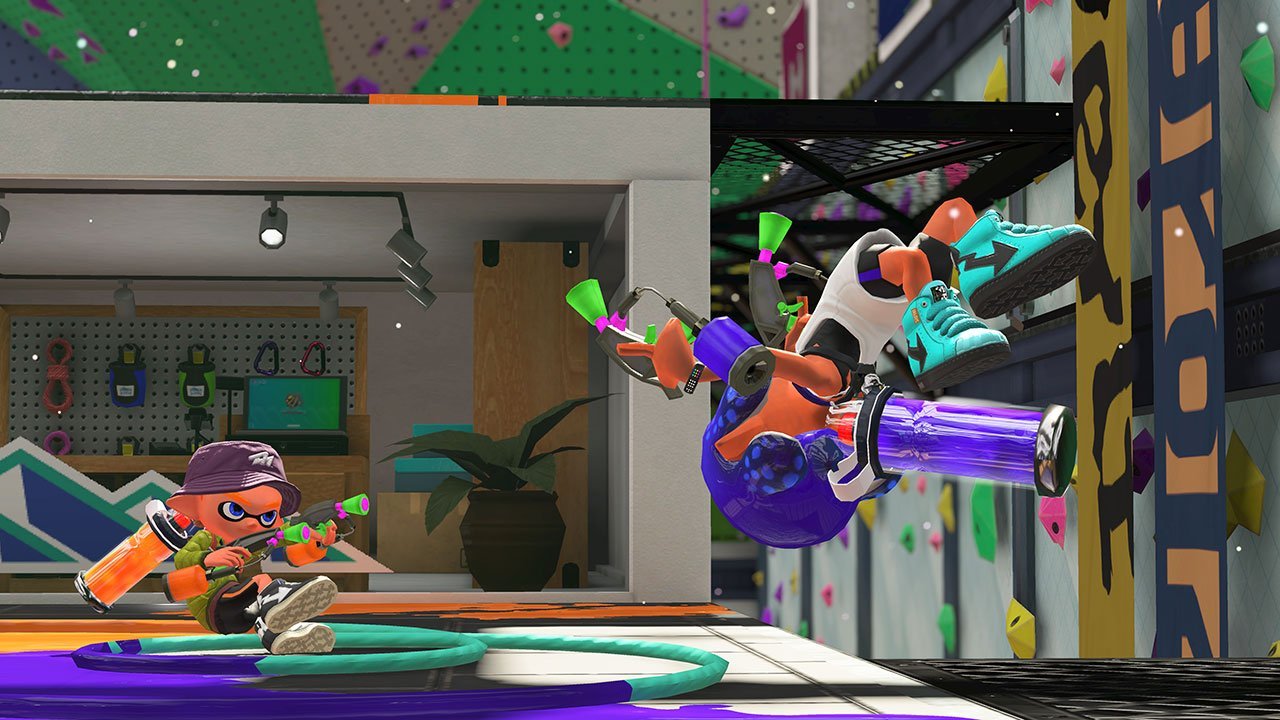 One of my biggest hopes for Splatoon 2 is that Nintendo will take little suggestions here and there to improve online play, and it seems like they’re on the right track.

Speaking to Edge Magazine, Splatoon producer Hisashi Nogami explained that when the sequel arrives, it’ll have a quicker map rotation than its predecessor. While they’re sticking with two maps at a time for now, it’ll only take two hours for them to rotate as opposed to four. Nogami explains, “We feel that part of the gameplay is actually selecting which weapons would be best for that combination of two maps. In Splatoon 2, the maps rotate every two hours, so it’ll be a much faster cycle than the previous game.”

It’s a great start, but I hope that in the future they move toward a full rotation or a bigger pool. At first it’s fine for newer folks to not understand what weapons work best for each map — so a learning curve is expected — but months down the line you have to expect that most of the community picked up some of the more general nuances of the game.