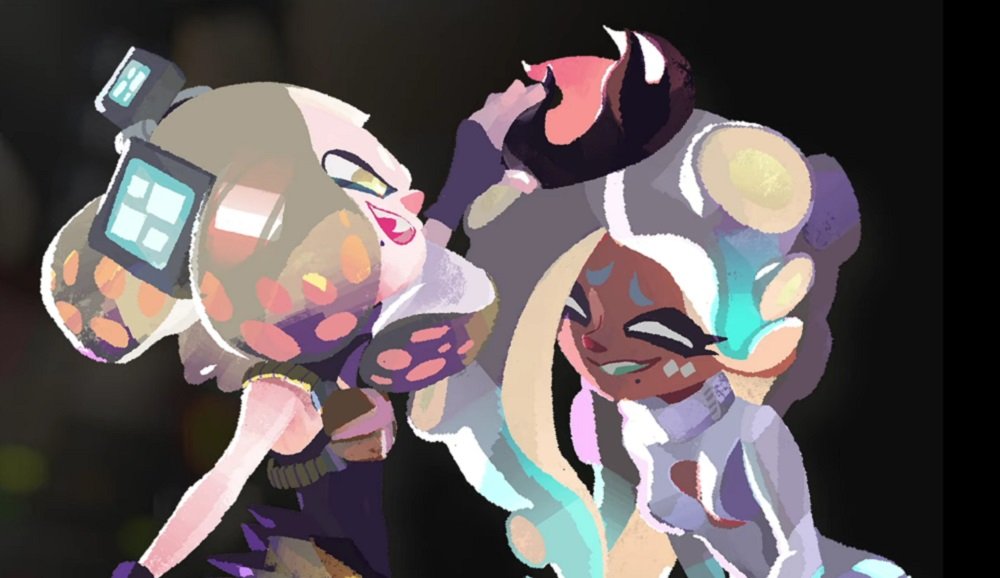 You just keep me inking on

Sigh… it feels like forever since I last wrote a news article about Nintendo’s online shooter Splatoon 2. The colourful Switch game is probably one of my most covered titles during my time with Destructoid, but ever since that final Splatocalypse, it’s been understandably pretty quiet in regards to the kid-now, squid-now universe.

Still, it’s good to know that the Switch sequel hasn’t been totally abandoned, as Nintendo has dropped a new update, Version 5.0.1, which is centered entirely around stamping out some pesky bugs and glitches that still remain within Inkopolis. Of course there is no fresh content here, but it’s still pleasing to see the team ensuring that the game remains fun and fair in its twilight season.