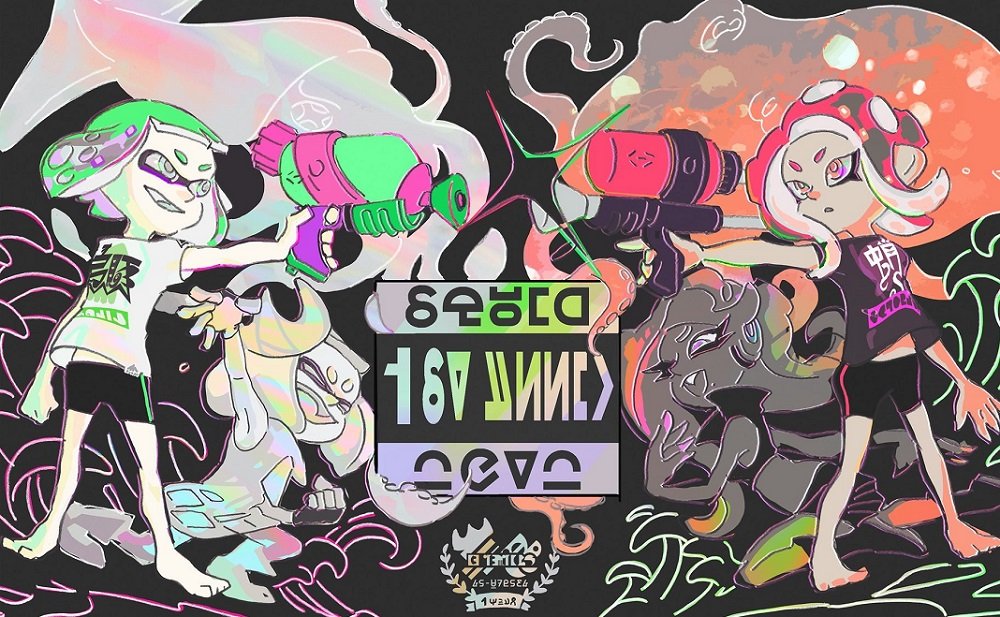 I love you Pearl, but this is MADNESS

The battle lines are drawn, the ink tanks are full. Octolings and Squid Kids align nervously, checking their respective weapons, catching the fear and trepidation in each other’s eyes. The new Splatoon 2 splatfest, one of the most controversial to date, takes place this weekend, worldwide.

In an act of baffling hypocrisy, Nintendo released Octo Expansion for the arena-shooter which, in itself, tells the story of Octolings coming to Inkopolis and the realisation that all races can live in peace, love and harmony with each other, without the need for separation. Nintendo then proceeded to reveal the next splatest topic: Squid vs Octopus. What a weird mixed message.

Despite their adorable friendship, splatfest hosts Off the Hook are being forced to draw battle lines, Pearl with Team Squid and Marina with Team Octopus, naturally. As per usual, the debate will be put to a public vote, then fought in both Team and Solo play. After the ink dries in North America, Europe and Japan, the victorious species will be revealed.

What a truly terrible state of affairs. Can’t we all just get along? Pearl, what are you doing? Marina, you taught us all how to love again! Don’t all of those Call of Duty game over quotes mean anything to you? We all know the only winning move is not to play.

Battle commences in North America tonight at 21:00 PT / 00:00 ET until the same time tomorrow night. In Europe and Japan, hell will be unleashed tomorrow at 15:00 BST / JST with the chaos coming to an end on Sunday. And may the gods of Inkopolis have mercy on us all.