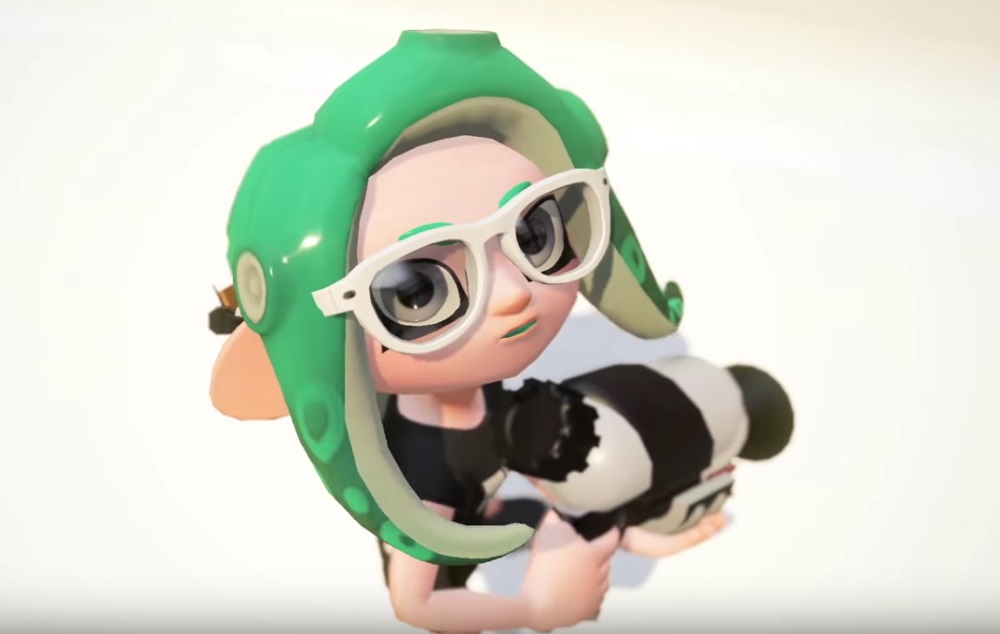 Is this the end for Off the Hook?

Yesterday, during Nintendo’s latest Direct presentation, we got to see a hip music video announce the upcoming arrival of Version 4.0 to colourful Switch shooter Splatoon 2. Since the announcement new details have been revealed on the official Tumblr page, explaining some of the changes coming in the exciting new update.

In recent months there has been some controversy over the popular splatfest format with, more often than not, the popular vote always losing in Team and Solo Play, usually by the smallest of margin. From 4.0 onward, the scoring system will change. The public vote will remain, but the second and third points will be earned by “Normal” and “Pro” play. 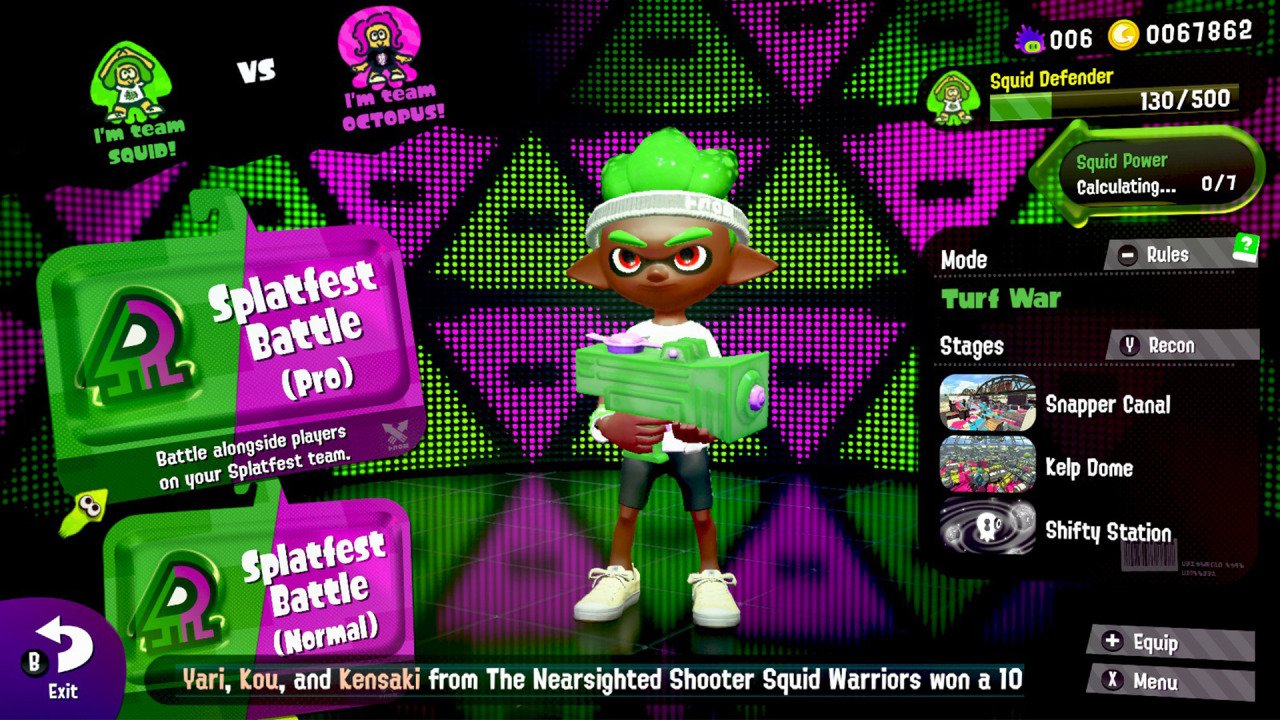 Normal play will have eager squid-kids launched into battle in teams of up to four random or clan team-mates. In addition to any win bonuses you accrue for your chosen side in the splatfest, players will also earn points for the amount inked. This all goes into your team’s “Clout”, which takes into account area inked, wins and your team’s synergy. Clout will also work as a matchmaker to keep you and your squadmates matched against equal opposition.

In Pro mode, your score is judged on your Splatfest Power and your placing in the Splatfest Top 100, with Clout earned proportional to beating players of a higher Splatfest Power value than yourself. This forces you to punch upwards, hopefully helping you to improve as a player and commit to honing your ink-shooting mad skills. 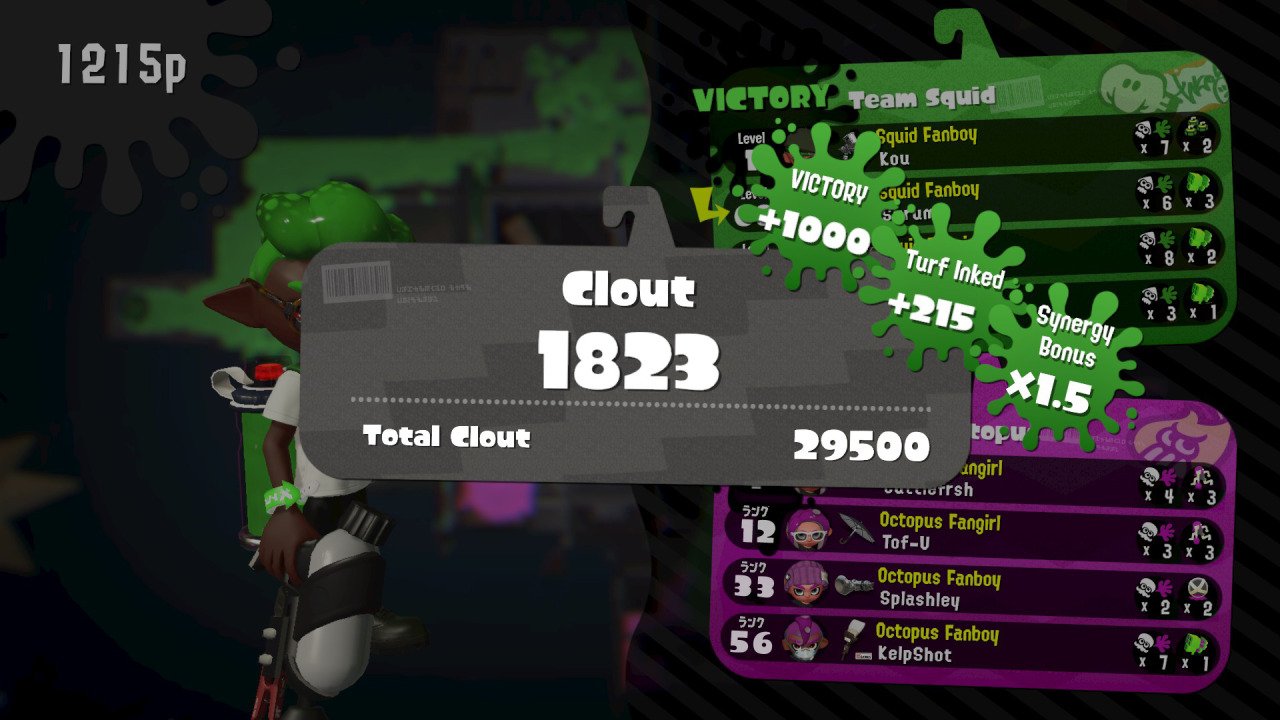 In both modes, some lucky teams will be thrown together in random 10x Matches which, obviously, added a 10x multiplier to your score. Successful teams in these matches may even find themselves showcased on the big screen in the hub world of Inkopolis Square. Ultimately, the splatfest result will now be decided on the public vote plus Clout earned from both Normal and Pro mode. The hopes are that this new system will shakeup the current splatfest scoring model.

Outside of Splatfests, Version 4.0 and beyond will bring new weapons, gear, music and maps to the fast-paced world of Splatoon multiplayer. It should be noted, however, that Splatoon 2 updates appear to be winding down over the next 12 months. October will see the final new maps added to the game, although splatfests and balance updates are expected to continue until Summer 2019. What happens then to Splatoon 2 – and more importantly splatfest hosts Pearl and Marina – remains to be seen. Perhaps we’ll get an announcement of a new expansion, further updates or, conceivably, Splatoon 3. 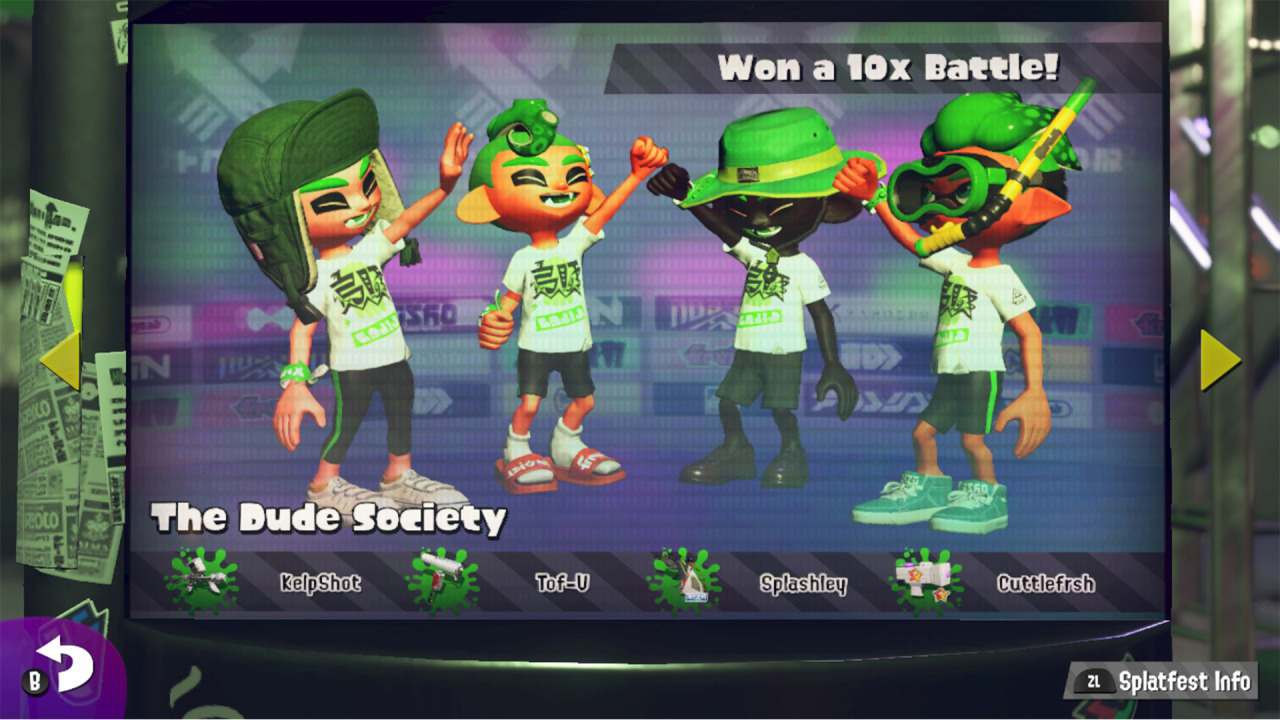 As one of the Switch more popular brands, and at the dawn of the launch of Nintendo Online, the developer would be foolish not to continue to push the Splatoon brand into 2019 and beyond.