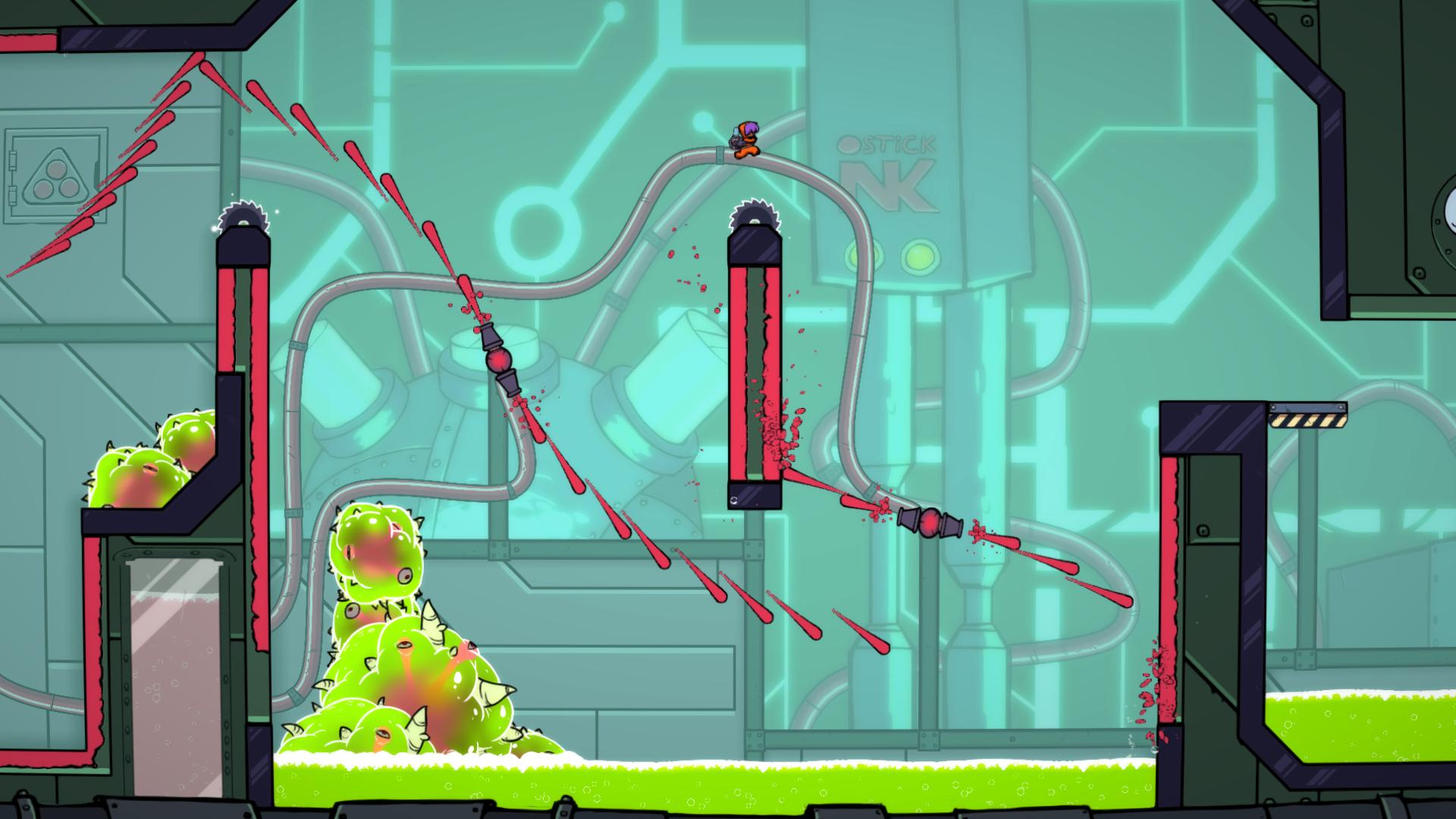 And it’s on sale, too

If you caught Kevin’s review of Splasher and thought it sounded like the sort of platformer you’d dig on Nintendo Switch — I mean, he scored it a nine outta ten! — then here’s a double dose of good news.

First, the game is back on the eShop. It was recently taken down due to an “age rating issue” with the ESRB, and now that it’s been reclassified under the Teen rating category (for “Fantasy Violence, Mild Blood, Language, Use of Tobacco”), it’s once again available for purchase on the Switch.

Second, Splasher has returned with a discount in tow. It’s $11.99 (20 percent off) in North America. While it’s fairly common to hear about games being delisted over licensing issues and what have you, it’s not every day you see a game disappear and resurface because of its age rating.