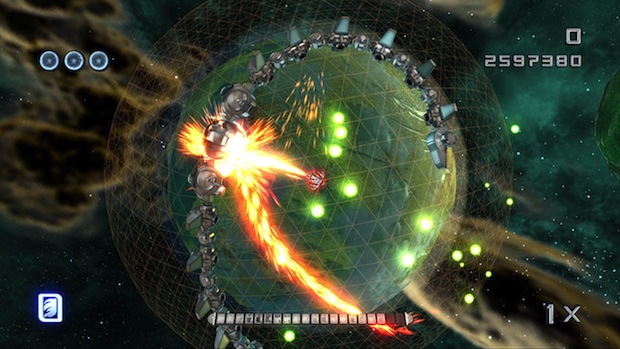 Housemarque, the folks behind Super Stardust HD, Outland, and Dead Nation, have announced that they’re hard at work developing an unnamed spiritual successor to the Super Stardust franchise. This title will be a PS4 exclusive.

“We are super excited to be working on Sony’s next-gen hardware,” said Housemarque’s CEO Ilari Kuittinen. “The platform’s performances are enabling us to do things that wouldn’t be possible otherwise and we truly believe that better technology can lead to better gameplay. The more tools and resources we have at our disposal, the better. “

They’ve also teased another unannounced PS4 project. Information on both will be revealed in the coming months. E3 maybe?