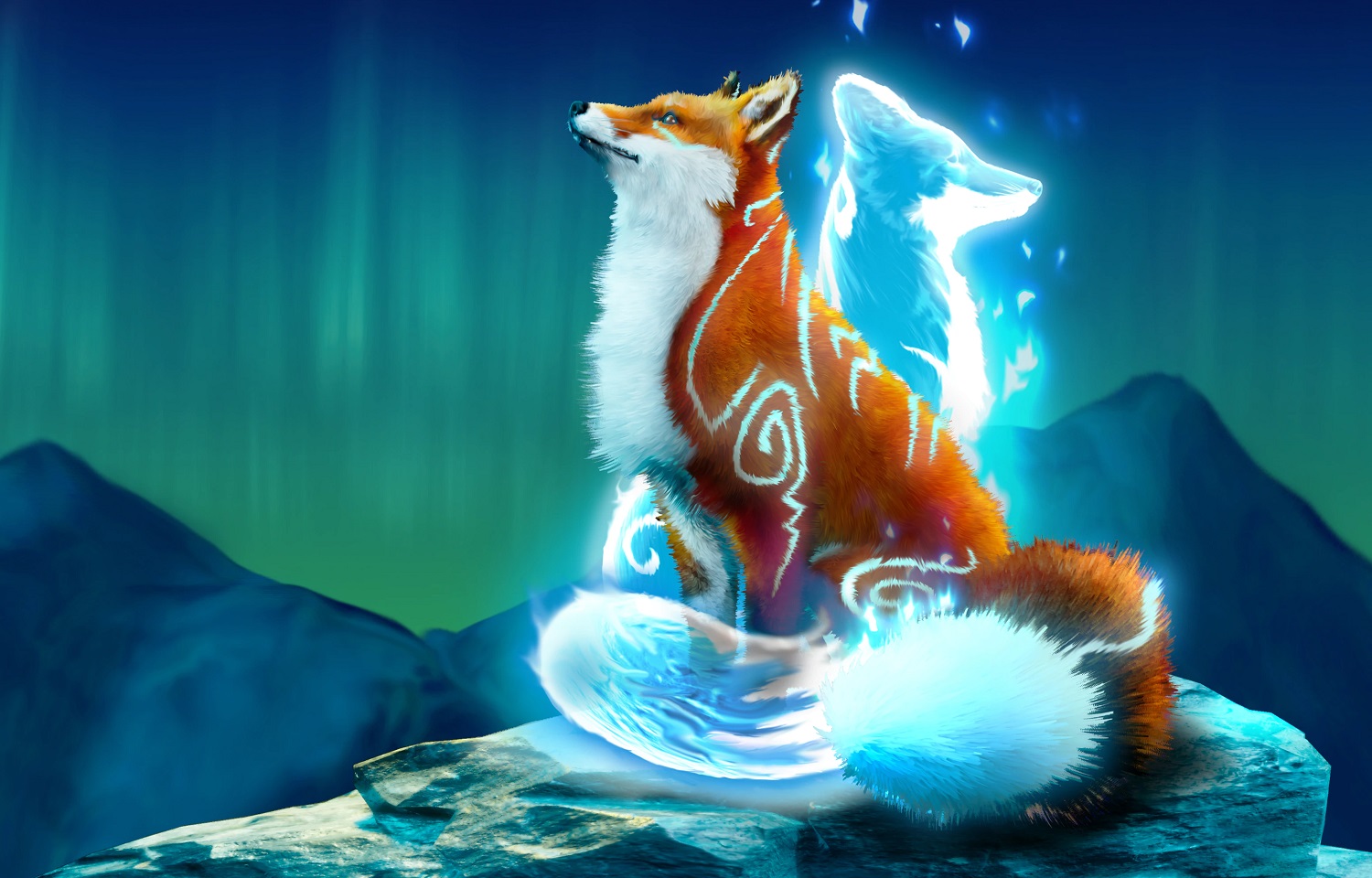 Digital retail outlet Epic Games Store has announced the next two titles that it will be offering up free to all customers come September 15 — And it looks like the mood will be getting a little otherworldly, with the arrival of the ethereal Spirit of the North and intergalactic point-and-click tale, The Captain.

Released in the summer of 2020 and developed by North Carolina-based Infuse Studio, Spirit of the North is a beautiful-looking, emotive tale of a young fox, rescued from the brink of death by a ghostly vixen, an anthro embodiment of the Northern Lights, with the pair then embarking upon an epic journey through the wilds of Iceland.

A highly ambitious title, focusing on mood and narrative and presented without dialogue or narration, Spirit of the North would receive heaps of praise for its mood, atmosphere, and visuals, though it was also unfortunately panned for its frustrating and sometimes sluggish control system.

The Captain, developed by Sysiac Games and released in December last year, is a point-and-click adventure that attempts to cram a lifetime of interstellar drama and action into a retro-inspired world. Players take control of stranded Starfleet officer Captain Thomas Welmu, who must make their way back to Earth in order to prevent a planet-destroying invasion.

Lost on the other side of a vast galaxy — populated with entire civilizations of friendly and not-so-friendly denizens — it’s going to take, bargaining, savvy, puzzle-solving, wooing, and just the right amount of violence to ensure that Captain Welmu is able to travel the light years required to save the human race from total obliteration. Better get that hitchin’ thumb in gear.

Spirit of the North and The Captain will be available to download from Epic Games Store from September 15-22. Current freebies Hundred Days and Realm Royale remain available until then.