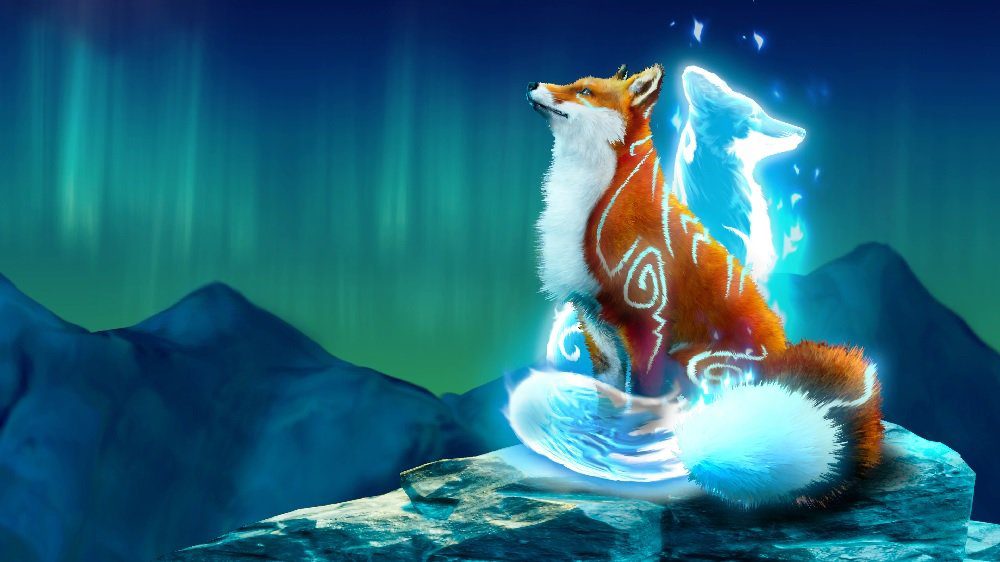 Xbox fans who dig Infuse Studios’ Spirit of the North will be pleased to hear that the dreamlike adventure title is making the journey to Series X. Publisher Merge Games announced that Spirit of the North: Enhanced Edition – currently available on PS5 – is in the process of being ported to Xbox Series X, and is expected to launch in early 2021.

Spirit of the North: Enhanced Edition sees the ethereal title spruced up with stunning 4K visuals running at a smooth 60 FPS. Additionally, the enhanced edition includes several alternate skins for your foxy friend as well as a photo mode, allowing players to capture the stunning snow-washed vistas of its Nordic universe. You can check out the trailer for the PS5 release below.