I didn’t forget that the Spike VGAs are steadily approaching, but it had kind of slipped my mind how many big announcements tend to get made during the show. We were already expecting to see more on Batman: Arkham City, but now you can add another game to the list: Planet.

Attached is a teaser for this title, which hasn’t been announced yet. I have some guesses on who the studio behind it might be, but that’s about it. We’ll hear more on Saturday, December 11 at 8:00 PM EST during the full award show, I suppose.

For now, continue below to see my highly scientific analysis on what this mystery game could be.

I’ve narrowed it down to a few possibilities: 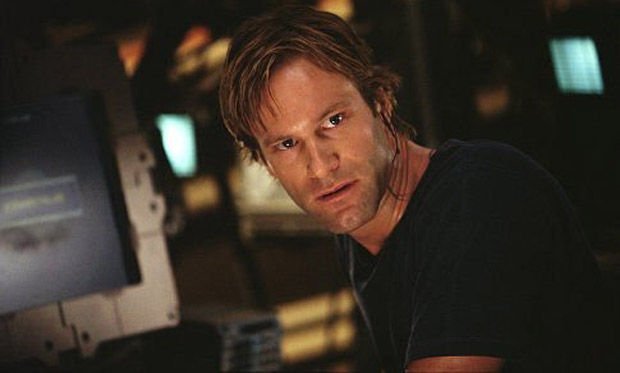 Planet could be a game based on the 2003 disaster flick The Core, which apparently starred Aaron Eckhart. Who knew? Hamza suggested this theory, and after sifting through many a sexually explicit image on Google to find a suitable picture, I didn’t want my misery to be for nothing. 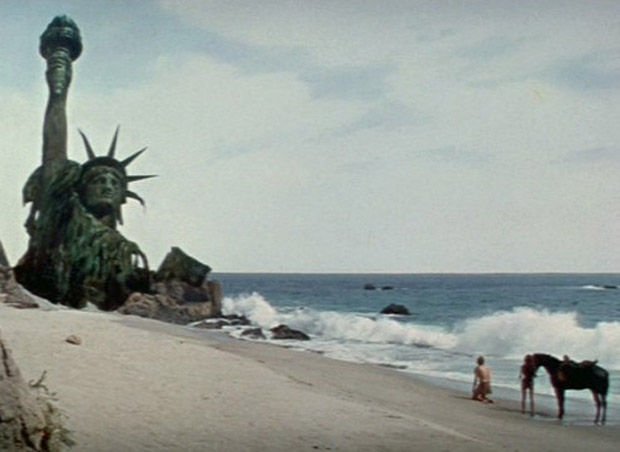 It’s so obvious, isn’t it? Planet is only the teaser name. The full name — which they neglected to include because it would ruin the surprise — is actually Planet of the Apes. Yes, Planet is a remake of that Ubisoft-published Planet of the Apes game we were so fond of back in 2001. Ooh, help me Dr. Zaius! 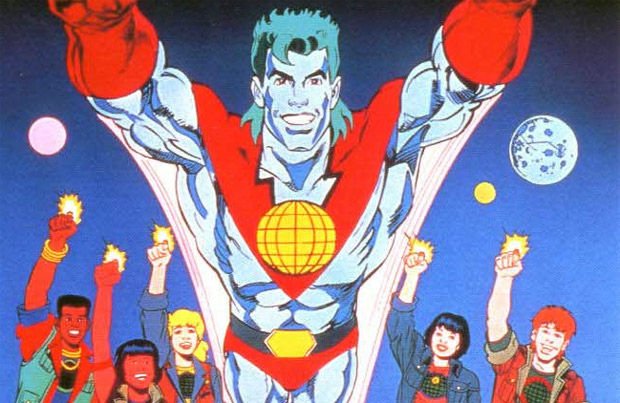 This one is the wild card, but it makes perfect sense. It’s been many years since most people have thought about Captain Planet. Clearly, now is the time to bring back the fabulously styled edutainment hero and his band of Planeteers. Why call it simply “Planet,” you ask? They’re going for an edgier vibe, and wanted a title that was more subtle.

You know, ’cause edgy is in these days.