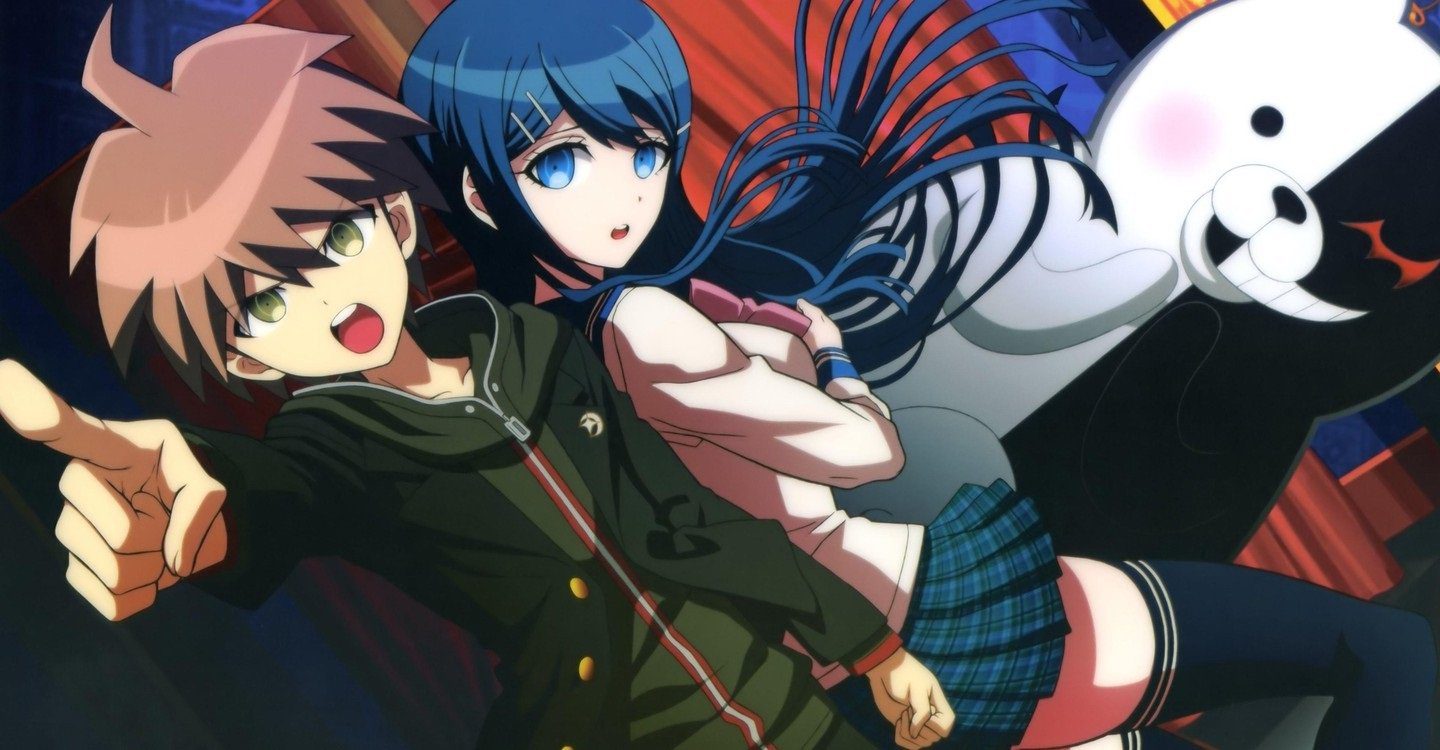 ‘Much of [2020’s celebrations] did not materialize’

I kind of can’t believe that Danganronpa is still around: but I’m loving every second of it. That is not an indictment of any kind!

Originally born in 2010, Danganronpa could have ended up meeting the same fate as a lot of beloved, but ultimately niche, games. Instead it’s spawned multiple sequels and spinoffs, as well as manga and anime adaptations. Spike Chunsoft has pivoted it as a major jewel in their crown: and they have a long respectable history of pumping out games. 2021 is poised to be another year of Danganronpa goodness.

Speaking to Famitsu, Spike Chunsoft laid out their 2021 plans in the form of a New Year’s card, which also doubles as a vow of sorts. After briefly mentioning that “much of [their 10th anniversary plans] did not materialize,” they go on to say that “the 10th anniversary continues [through] the 11th anniversary.”

The publisher notes that they are “preparing plans for this year [2021] as well,” and to “please look forward to announcements.” Seems pretty clear to me! The state of the world in 2020 influenced how much Spike Chunsoft could extend itself, and had to reign a lot of their previous plans in logistically.

In 2021, some of those efforts will spill over. This series is still kicking!