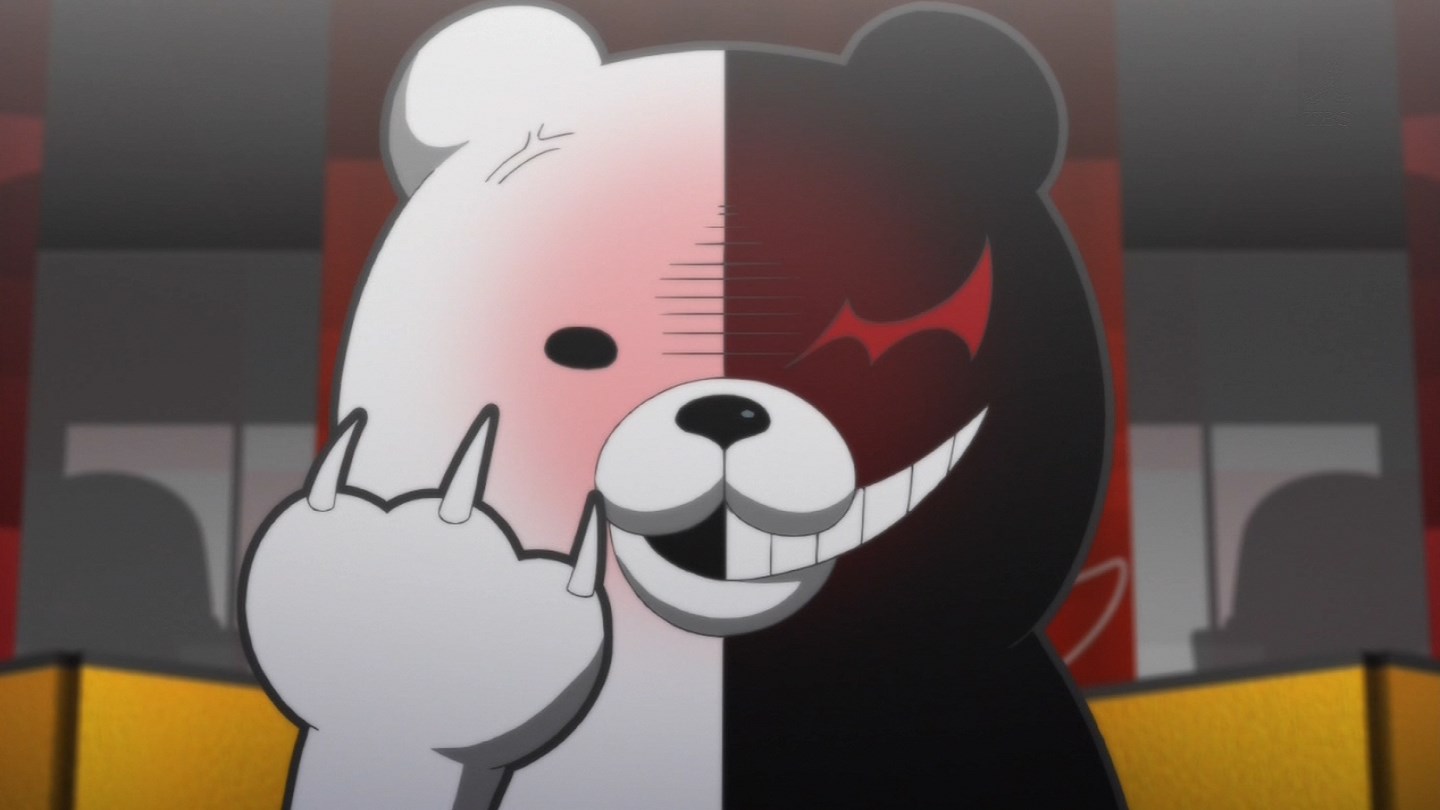 With a North America subsidiary

Spike Chunsoft, at one point, Spike, and Chunsoft separately (much like Square and Enix weren’t merged yet), are really started to get the recognition they deserve in the west.

This comes a few years after making a huge Steam push, as well as the rising success of the Danganronpa series and their famous Mystery Dungeon franchise. Now, they’re opening up a North American subsidiary to help expand their influence in the region. What does that mean? Not a whole lot on the development side, but it could spell more localizations.

“Ever since our merger in 2012, we at Spike Chunsoft have dedicated ourselves to creating fun and unique titles. Our world today is more connected than ever — we can play games with people across the globe and exchange information in multiple languages instantaneously. But even as information is more easily shared, the world still holds a wealth of undiscovered entertainment. As Spike Chunsoft, it is our goal to cultivate this potential into something new and memorable that transcends time, genre, and nationality. Until now, our titles were produced in Japan and distributed worldwide by our business partners. But given how the instantaneous speed of information has become the norm, we believe that communicating with our overseas audience directly is a new avenue for us to create joy. Spike Chunsoft connects us with our fans and their passion to producing more of the fun and unique titles the global community has come to expect from us. We can’t wait to say ‘Hello world!'”

That’s pretty great news! While Danganronpa is probably their crown jewel, it’s important to remember that they’re behind the Zero Escape series, as well as several action games — so their range is excellent.