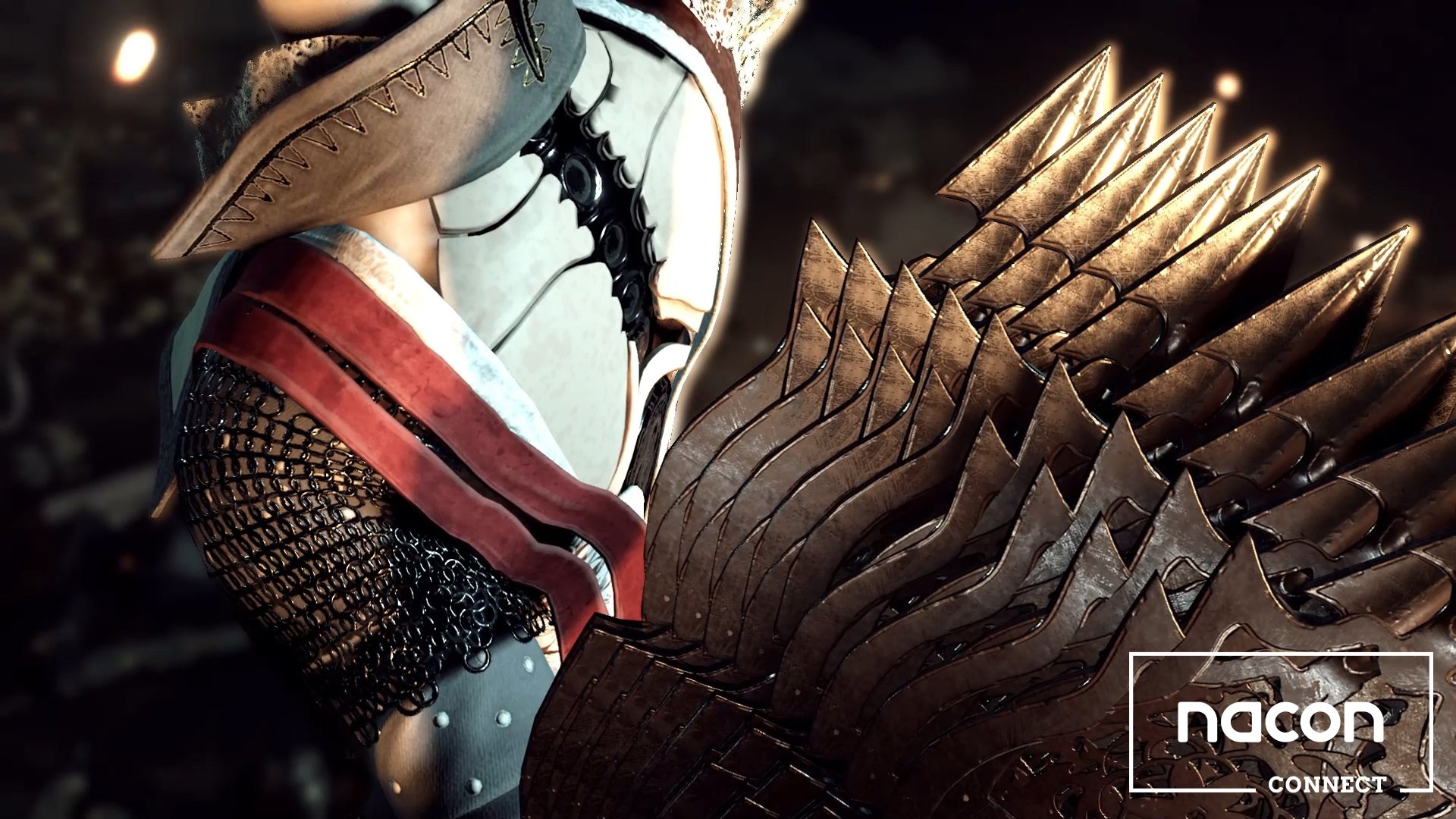 Test Drive Unlimited 3 is also expected for the digital event

What’s next for Spiders after GreedFall? We’ll find out next week during Nacon Connect.

Nacon (the company formerly known as Bigben Interactive) is streaming its first-ever digital conference at 10:00 a.m. Pacific on July 7, and the RPG studio’s “next project” is booked for the show.

The next project from @Spidersgames will be revealed at #NaconConnect on July 7th at 7:00 pm CEST! pic.twitter.com/MuaM7IqDyQ

The more I stare at this teaser image, the less sense it makes to me. I need your insight.

It’s easy to overlook GreedFall, but much like Spiders’ previous games – and the studio in general – I think it’ll hang in there. Budget-minded RPGs with rough, interesting edges have an audience. Also, critically speaking, Spiders has been trending upward. I hope the new project maintains that pace.

“Following recent studio acquisitions [including Werewolf: The Apocalypse – Earthblood‘s Cyanide], the company’s games portfolio has been expanding with increasingly ambitious projects. This exciting event will feature a wide range of announcements, gameplay video presentations, and a few surprises.”

This event totally flew under the radar for me until now, but it should have a few cool games.