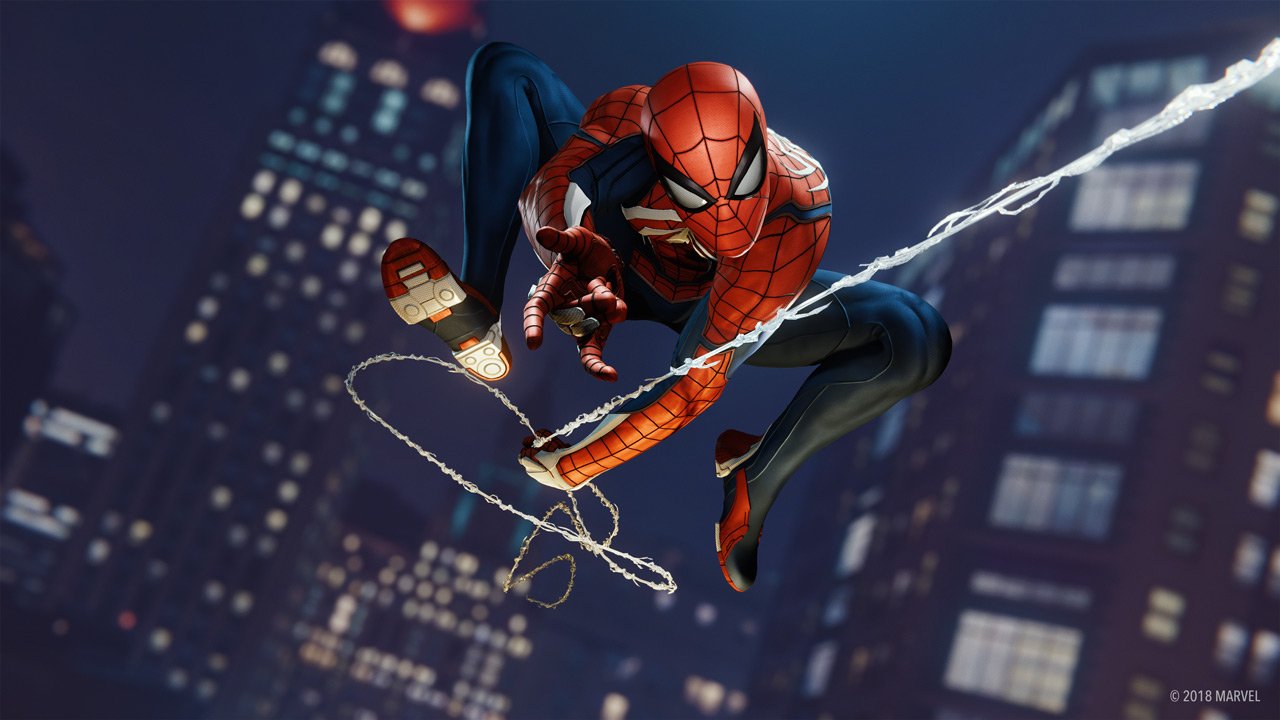 Spend the autumn in the Big Apple

Spider-Man releases in September (next week, in fact!) but there will be more new Spider-Man in October, November, and December. Developer Insomniac Games has outlined Spidey’s DLC schedule, and its three add-ons swing out through the end of 2018.

The Heist is the only add-on that has been somewhat detailed. It introduces Black Cat after the main game spends some side missions teasing her appearance. The Heist also has a new faction of enemies, and makes three suits available for Spider-Man to unlock.

As my own Spider-Man add-on gift to you, I present the Spider-Man 2 soundtrack. It’s the perfect slice of early 2000s music with 100 percent less Linkin Park than you’d expect.