It continues the story of The Heist

Insomniac did a decent job of adapting the Black Cat character (including drip-fed bits of her father’s time with the mantle) with the recent Spider-Man DLC “The Heist,” and now the three-part ($24.99) season pass is set to continue with “Turf Wars,” now dated for November 20.

It’ll continue on with the same narrative involving Spidey villain Hammerhead, who will play a front and center role as opposed to his shadowy presence in the previous add-on. It also seems like Spider-Man’s cop accomplice Yuri Watanabe will play a more prominent role than anything she’s done to date, ensuring all sorts of Spider-Cop shenanigans.

The DLC seems to be keeping the streak of more story missions as well as challenges, bases, crimes, and trophies — on top of three new suits (classic Iron Spider, Spider-Armor MK I and the Spider-Clan Suit). If you aren’t down to clown with the season pass you can grab it piecemeal for $9.99. 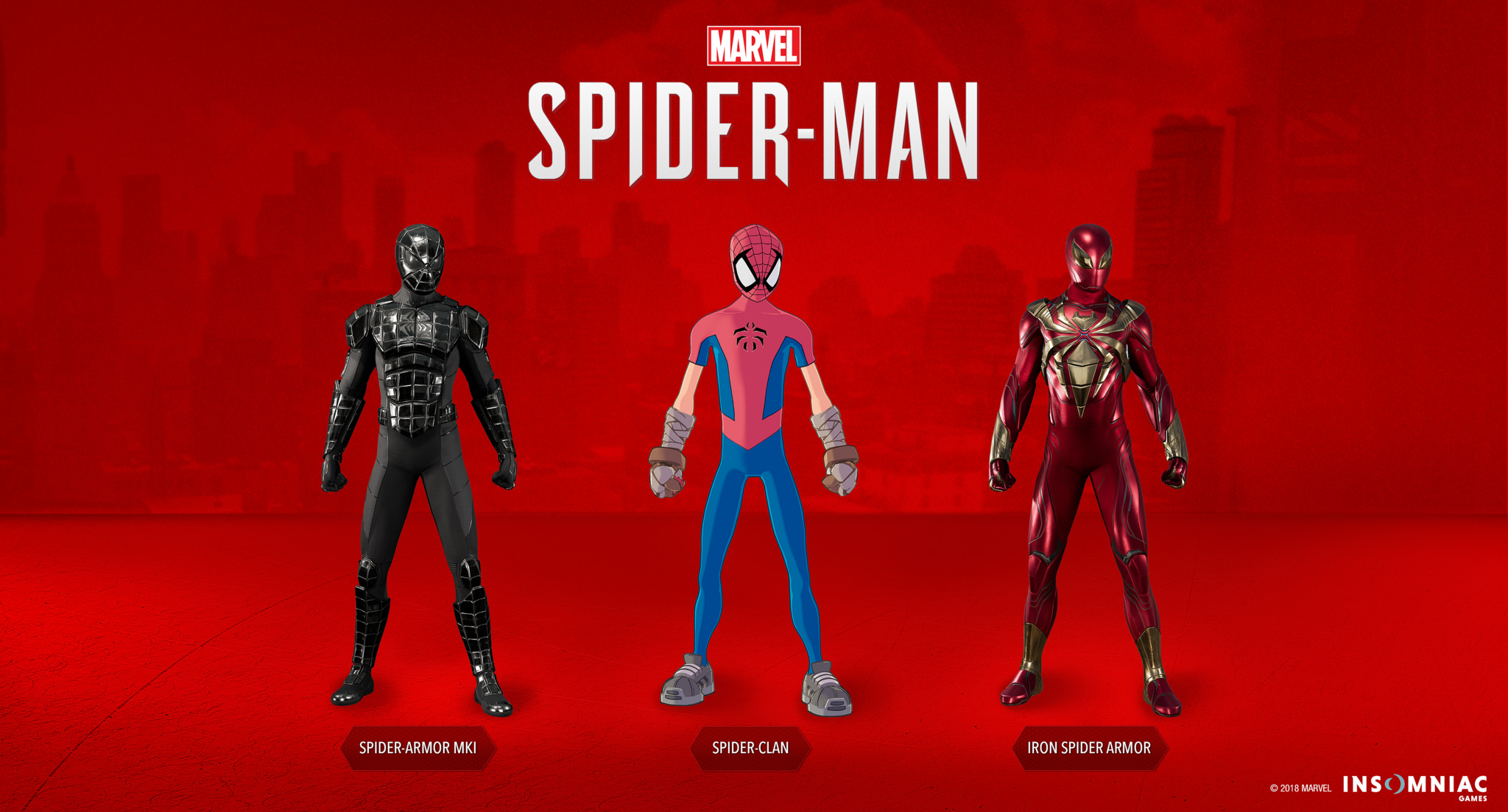