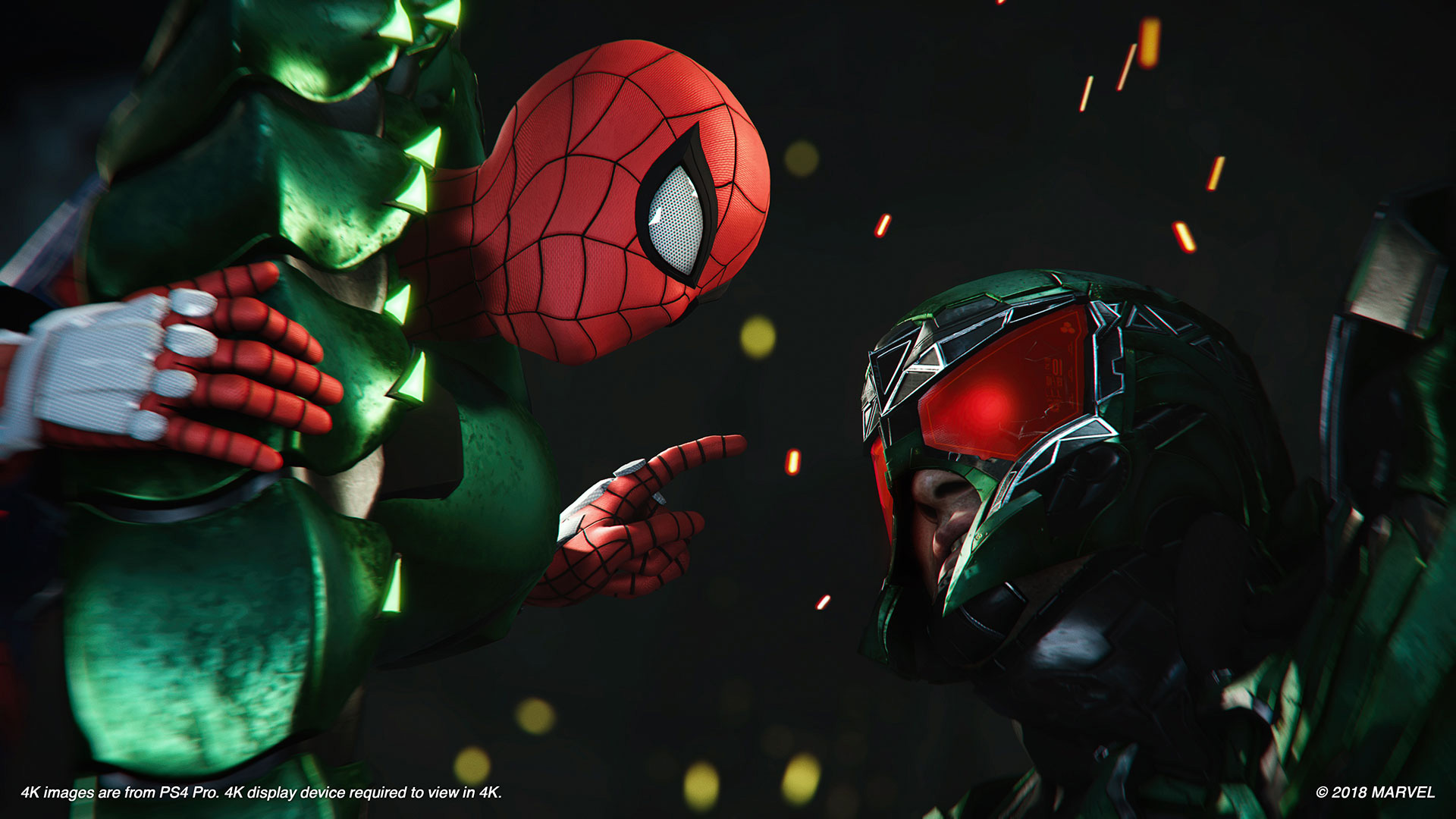 Spider-Man has been tremendously successful for Insomniac and Sony. During its first three days, the web-slinging action game sold upwards of 3.3 million copies. That figure makes it the “fastest-selling first-party PlayStation title,” topping God of War‘s 3.1 million sales in its opening three days.

Marvel’s Spider-Man is setting records! It’s now the fastest-selling first-party PlayStation title, selling 3.3M+ in its first 3 days. Thanks to all the fans, and congrats to @InsomniacGames & @MarvelGames! #SpiderManPS4 pic.twitter.com/64SIZtdBqp

The game is a feel-good success, the kind I want to root for and see more of in the future. It’s a loving tribute to an iconic character who was overdue another great video game adaptation. Some design elements are underbaked or less than ideal, but the developers got the important stuff right.

I maybe shouldn’t have 100%’d the game as quickly as I did given that I’m craving more and Spider-Man‘s first DLC release isn’t until October 23. I could’ve and should’ve savored the experience!