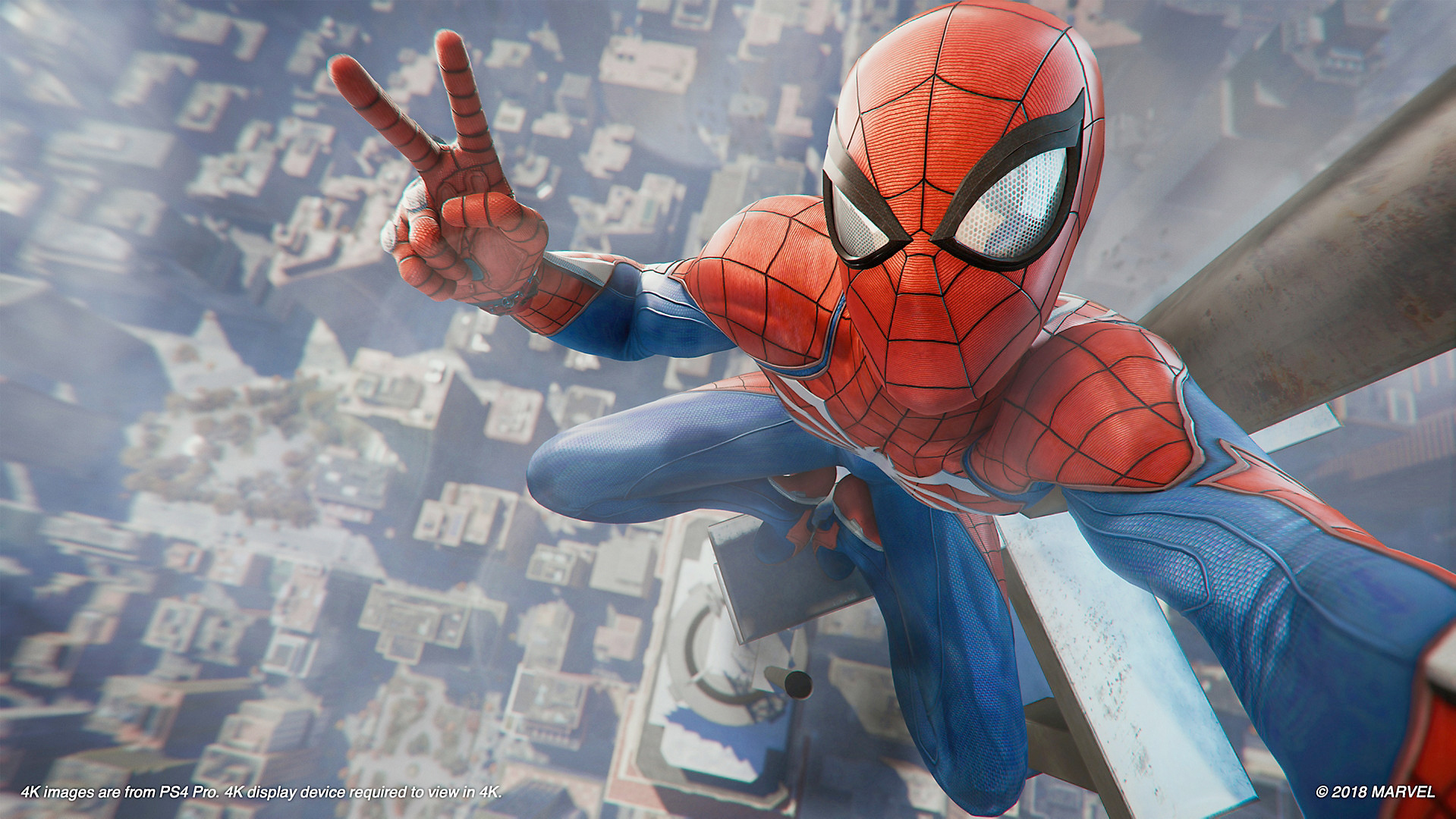 And does the character justice

Zipping around in Spider-Man (PS4) for the first time at E3 brings back memories of Batman: Arkham Asylum, and I mean that in all the best ways. Rocksteady raised our collective expectations for superhero games in 2009; Insomniac is on track to do the exact same thing this year.

Yes, Spider-Man looks impressive, and it has since day one. The more story-centric (and villain-packed) trailer that premiered on-stage at E3 was not short on spectacle. The studio also seems to have a genuine affection for these characters, their world, and how they fit into it without leaning too heavily on old material or retreading overly familiar ground. The developers have their own vision.

But, above all else, the thing Insomniac nails arguably better than anyone else before is the feeling of being Spider-Man. It’s hard to convey that feeling into words without losing something in translation, so I’ll just say this: web slinging and wall crawling and goon busting feels natural. Everything works as it should, meaning you won’t need to fight with the controls to make our nimble neighborhood hero perform the kinds of amazing cinematic feats he could and should be able to pull off effortlessly.

Spider-Man is a slippery little rascal and that’s precisely how you feel when you play this game. It’s such a simple-sounding goal, but I can’t fathom the tireless work that went into achieving it.

This video is representative of my experience with Spider-Man and I encourage you to watch some but not necessarily all of it. The footage shows certain open-world encounters I skipped, and I got into mischief that isn’t depicted here (like a rocket launcher to the ol’ torso), but in general, it’s the real deal.

I think Insomniac would do well to keep a relatively tight lid on Spider-Man moving forward. At this point, the excitement for the game is more than justified. Now let’s save some surprises for September.