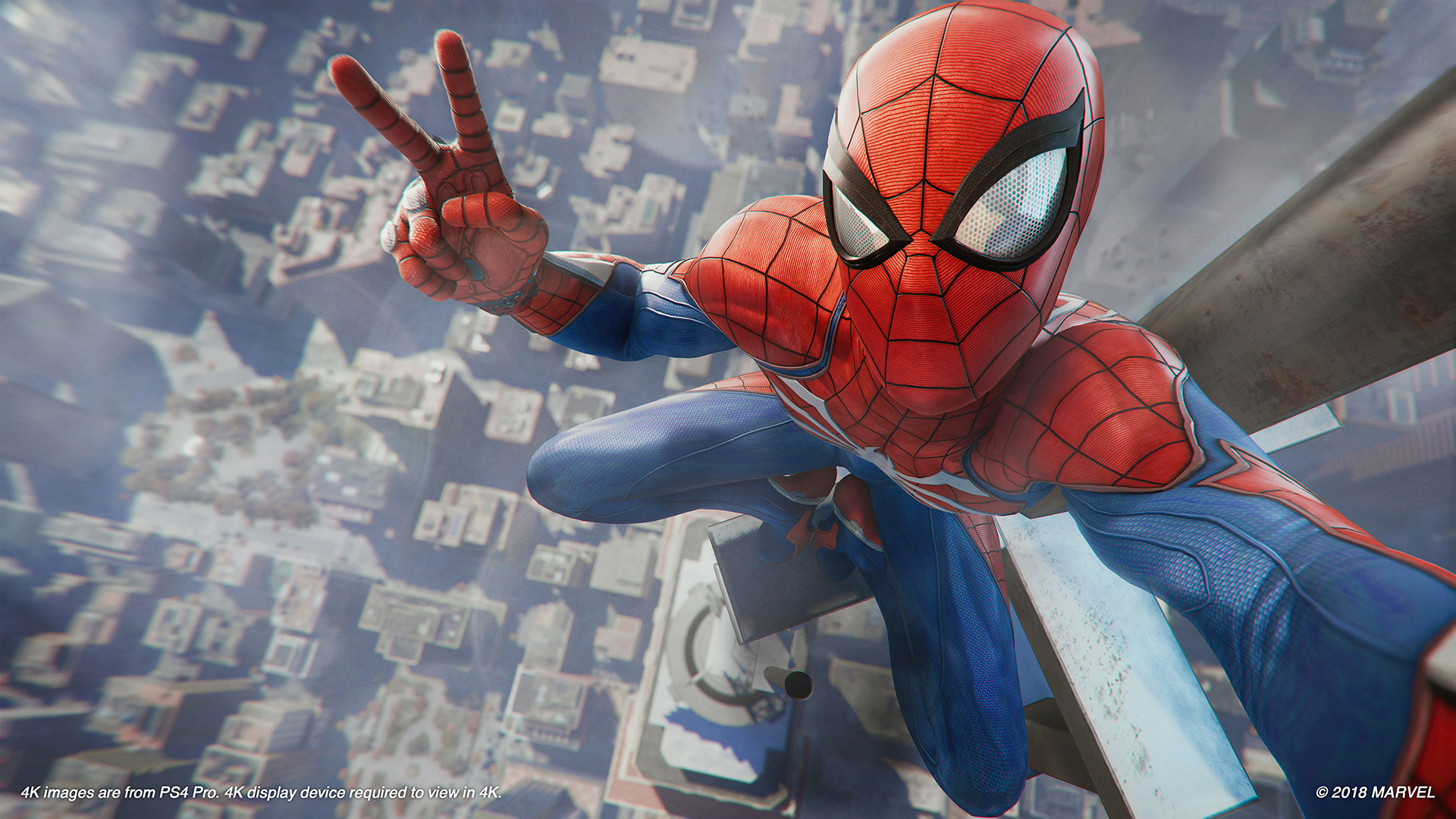 Sometimes we see real dumb stuff in games and keep it to ourselves. Not today!

Aerial tricks in Spider-Man can look funny enough as is even when everything’s working as intended (real talk: it was one of the first skill-tree upgrades I went for), but rolling on water? I’m cracking up.

A few other players captured the water glitch. It turns out you can do more than just roll.

I haven’t been able to pull off the feat yet, but maybe you’ll have the secret touch. Responding to a viewer question, YouTube user Jimmy Cazar said he “Tried it about 30 times and finally got it.”

J. Jonah Jameson is going to have a lot to say about this strange behavior.