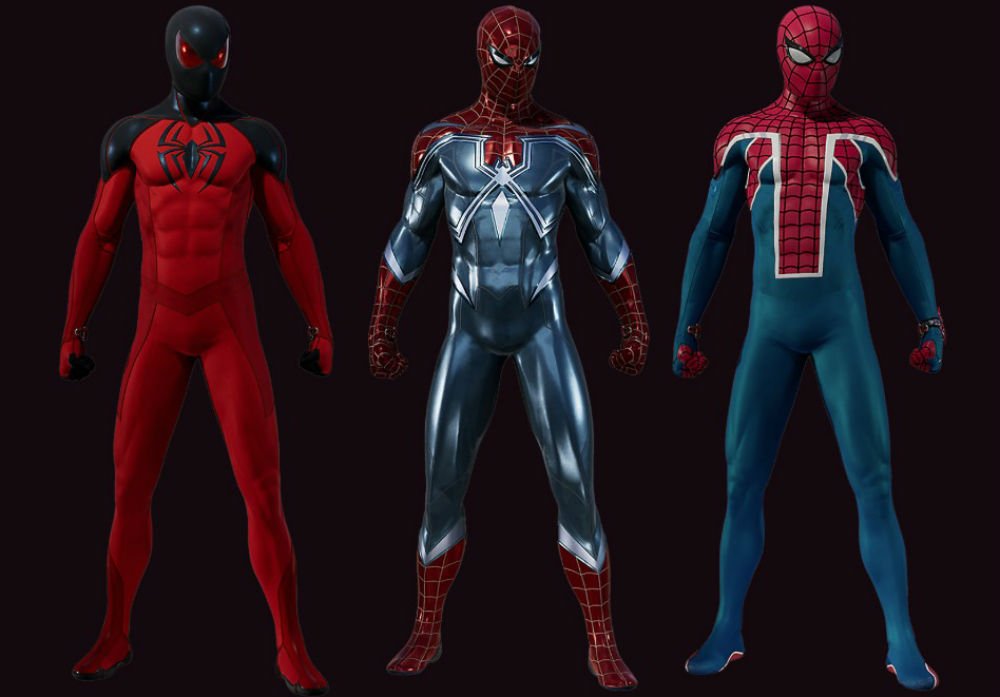 Spider-Man PS4 is swinging toward Game of the Year nominations as we speak with high sales and high critical marks all-around (and it doesn’t hurt that it’s going to be fresh in people’s minds when voting happens soon-ish).

It’s not done yet though as the first Black Cat-centric DLC is coming soon for 10 bucks (or $24.99 as part of the three-part season pass), and thanks to a PlayStation Blog entry we now know that it’s coming with a few extras: three costumes.

As detailed in the post, “The Heist” will bring with it the Scarlet Spider II, Spider-UK, and the Resilient suits. The latter is and original work from Marvel illustrator Gabriele Dell’Otto, and the others are fan requests.

As a reminder The Heist is out on October, Turf Wars in November, and Silver Lining drops in December.