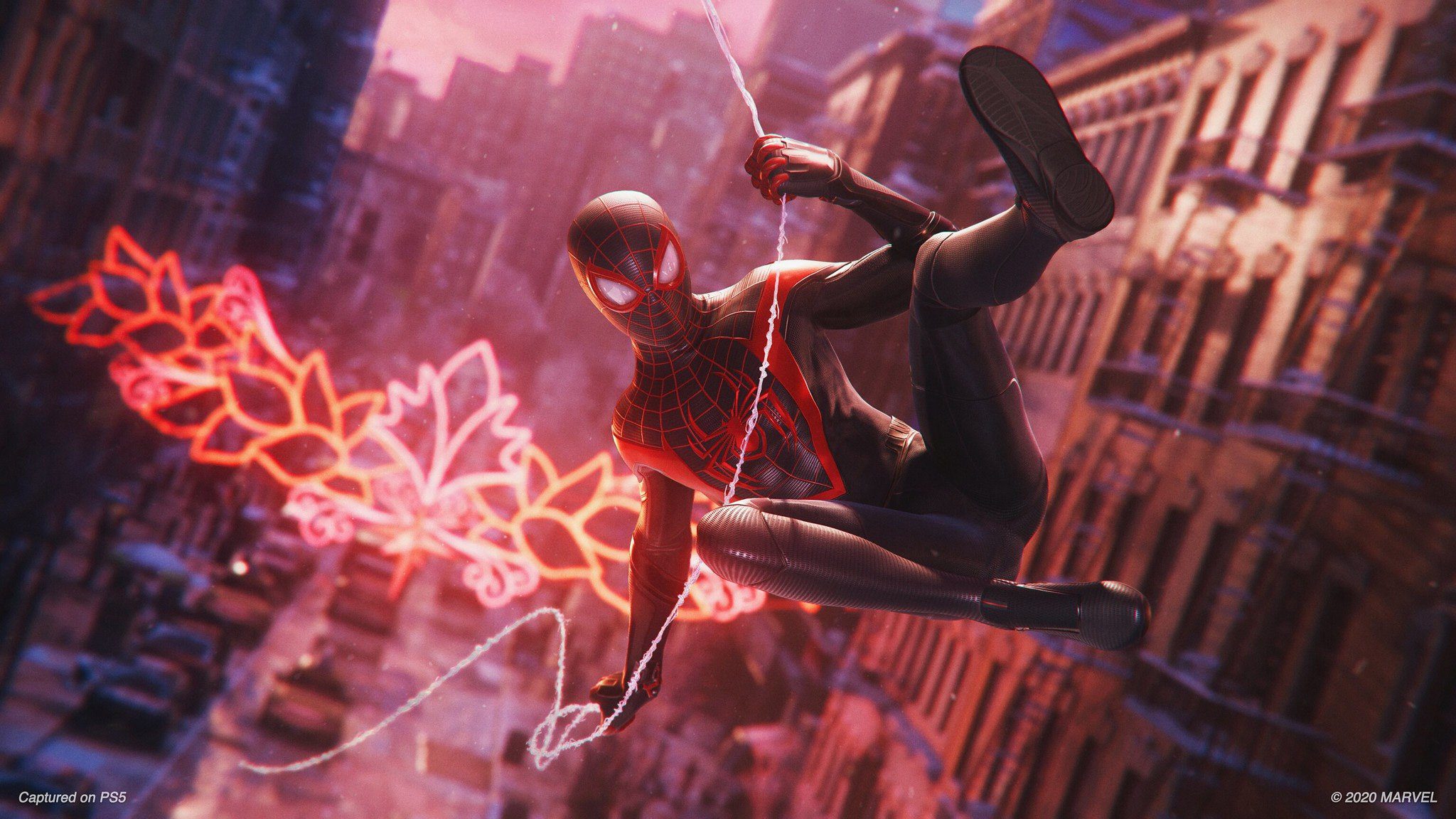 How does Insomniac Games follow up its incredible Spider-Man PS4 game? With another one, of course!

During today’s PS5 reveal event, Insomniac showed the first glimpse of Spider-Man: Miles Morales, a holiday 2020 release slated for PlayStation 5. The last game was a remarkable first step, and there’s no doubt in my mind that the developers can go even further – drop the wonky stealth segments, please.

That said, the timing and protagonist shift are interesting. I’m curious about the scope of this story. I need closure for Harry Osborn, but I’m not convinced I’ll get any until a numbered sequel happens.

“Players will experience the rise of Miles Morales as he masters new powers to become his own Spider-Man,” noted Sony. “With PS5’s ultra-fast SSD, players can near-instantaneously fast-travel across Marvel’s New York City, or feel the tension of each one of Miles’s web-swings, punches, web shots, and venom blasts with the DualSense wireless controller’s haptic feedback.”

I’m gonna have to rewatch Into the Spider–Verse this weekend.