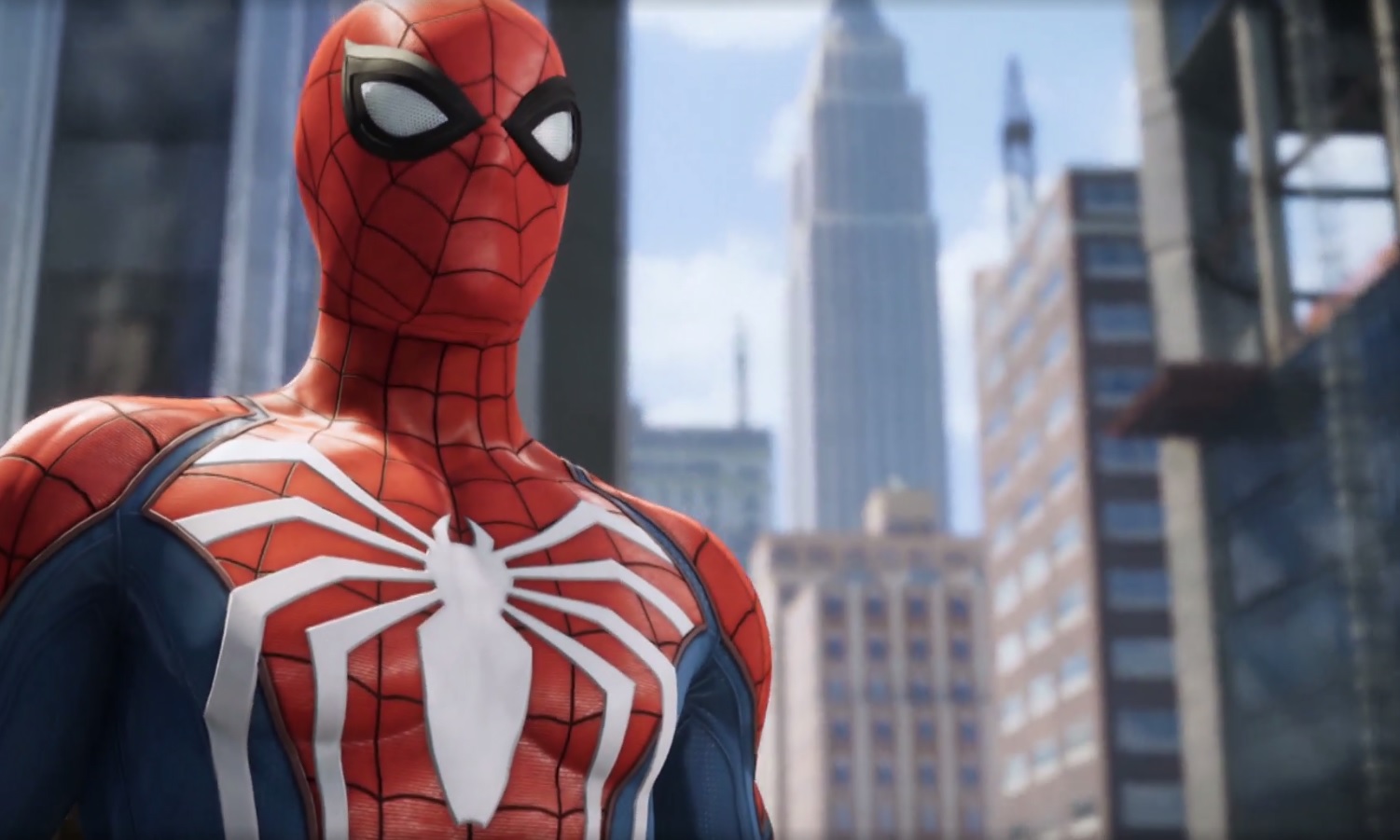 No Tom Holland, though

Call me a cynic all you want, but I was not impressed with Spider-man on PS4. It just looks way too similar to games I can already play, namely the Arkham series. That is fine, though, as I’m sure most people will get a kick out of having a not crappy combat system in a Spider-man game for once.

The game will be releasing sometime in 2018 (which is a running theme for E3 this year). Miles Morales, the unsung hero that should have been in the Marvel films, will also be making an appearance! That is super cool!

I really do wish we could get Tom Holland and Vincent D’onofrio in the game, though, as their work for Marvel Studios’ productions has been excellent.