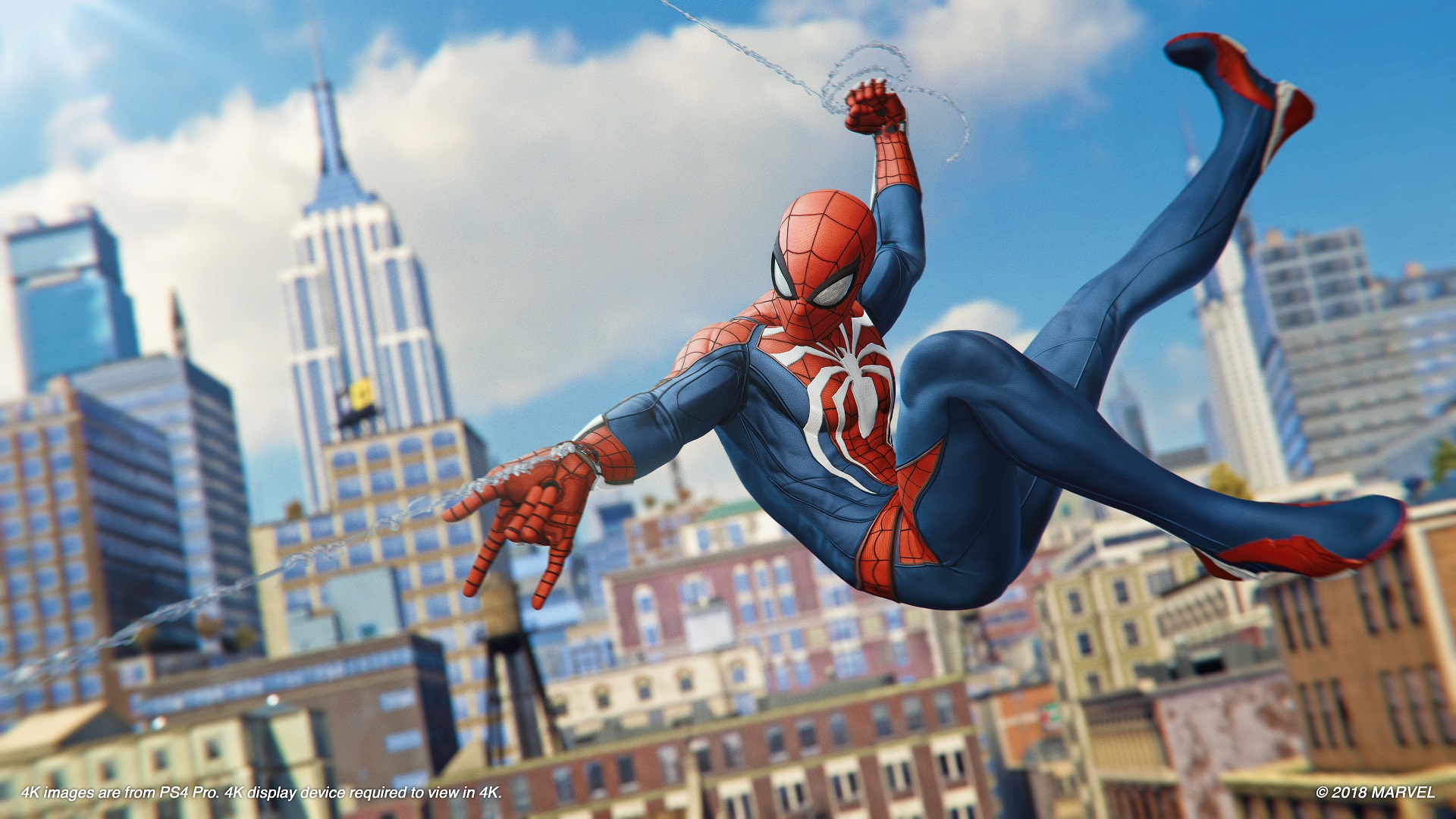 A web-sling down memory lane

Everyone has their eyes set on one particular superhero right now, at least as far as the video game world is concerned. It’s the guy whose inspiration has eight eyes and eight legs too. That’s a long-winded way of saying Insomniac’s Spider-Man is only a month away and it looks like it will be a very good game.

Spider-Man has gone through his share of iterations over the years (closing in on 60 years at this point, actually) and the PS4 version of Spider-Man has found a creative way to pay homage to a few of those different web-slingers. Game Informer recently had a hands-on session with Spider-Man and noted that the different difficulties are called Friendly (easy), Amazing (normal/default), and Spectacular (hard). Obviously, those are references to Friendly Neighborhood Spider-Man, The Amazing Spider-Man, and The Spectacular Spider-Man.

This little-yet-perfect touch shouldn’t come as much surprise. From what we’ve seen, Insomniac’s take seems like it absolutely oozes Spider-Man in every way possible. Our most recent look came at E3, and our impression was that “it sets a new standard for superhero games” and that it “does the character justice.” And those difficulty names are pretty good too.