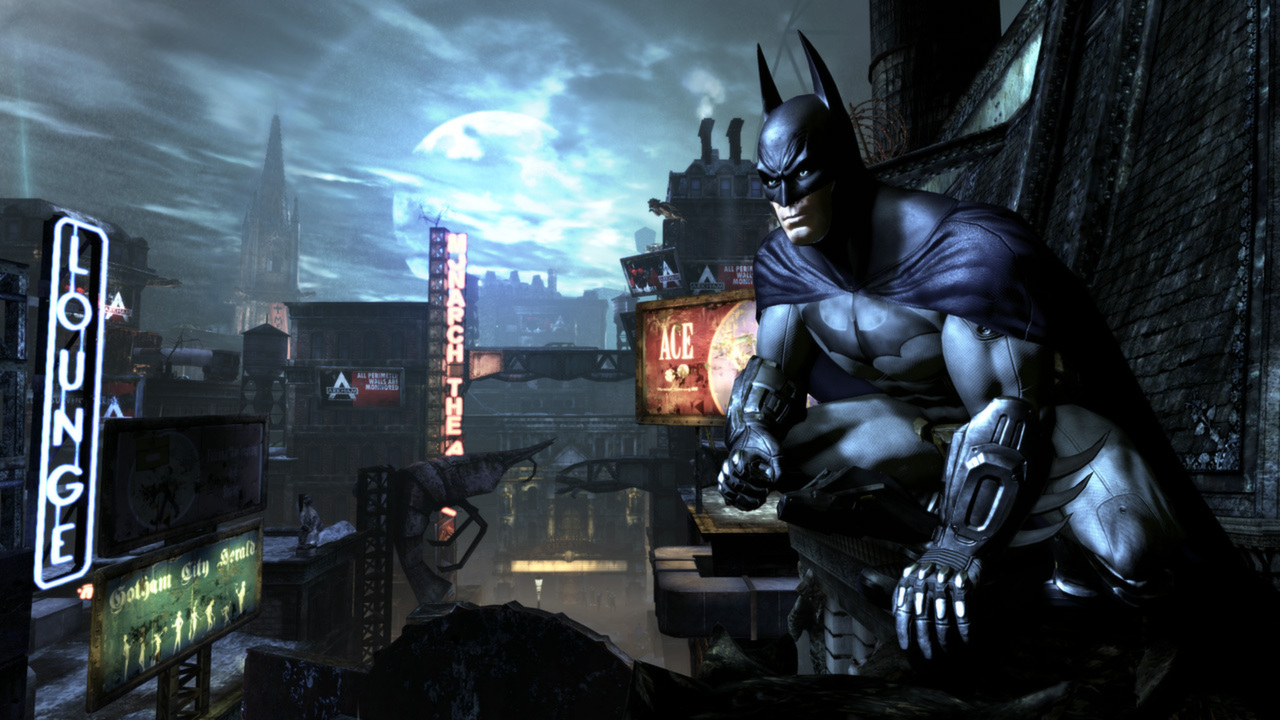 ComicCon 2019 (the big one) is upon us and all of the masked men and women are coming out to celebrate. Spider-Man and Batman have a lot to be excited for, because with their forces combined, they are technically present in all ten of the top-selling superhero games of all time list. There’s a reason Sony keeps trotting out Spider-Man and rebooting him every few years!

Industry analyst and former WB/Activision employee Mat Piscatella gives us the rundown based on NPD numbers, which have Spider-Man PS4 coming out on top, followed by Batman: Arkham City and Batman: Arkham Knight: with City above Knight, all is well with the world.

Going down the list in fourth place is LEGO Batman, then LEGO Marvel Super Heroes, Spider-Man: The Movie, Spider-Man: The Movie 2, Injustice: Gods Among Us, Batman: Arkham Asylum (which many would consider the best Arkham game, but sadly the ones that kick off the craze often don’t get to bask in the sunlight of said craze), then Injustice 2. Yep, six of the 10 heavily feature Batman as one of the main cast members, and four have Spider-Man.

It just goes to show you that LEGO games are still a hit with families, but folks also crave that open world superhero formula. There’s plenty of room at the top for everyone! As long as you focus on one of those two characters.

Video Games are a huge part of the Comic landscape.

Below are the lifetime sales leaders for Superhero Video Games from The NPD Group.

Congratulations to Marvel’s Spider-Man, the best-selling Superhero Video Game of all-time in the U.S.! pic.twitter.com/2MF3jObYpH