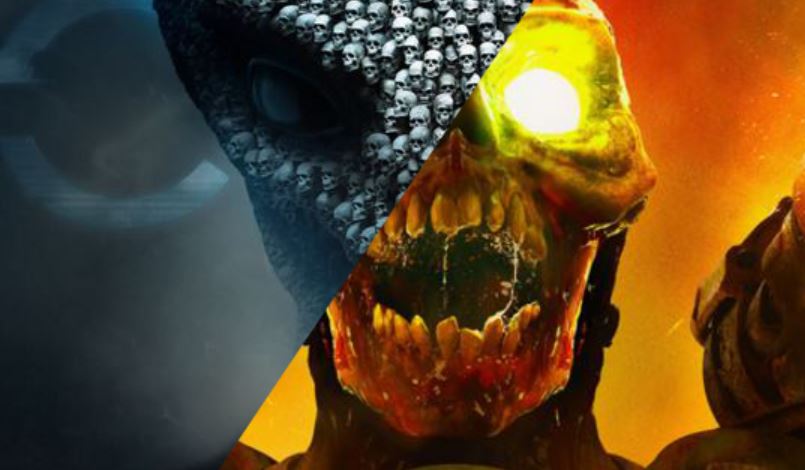 After last month’s lull, it’s weekend for games. New titles are launching left and right, like XCOM 2, which seems to be fairing well with critics and regular folks alike. If you’re looking to pick it up, the best deal is a 23 percent off discount at GMG.

Surprisingly, the Digital Deluxe edition is outselling the standard package at the UK-based retailer. Perhaps the the discount has something to do with it.

Also at GMG, the new Doom is now available for pre-order. The latest entry in the storied FPS franchise was recently confirmation for a May 13 release later this spring. GMG’s site-wide 20 percent mark down works on the game, and if you’re so inclined, you’ll receive an easy $12 off a Doom Steam key.

Finally on the console side, Bayonetta 2 is re-releasing on single physical disc in less than two weeks. Priced only at $30, this is one of most reasonably priced games we’ve seen since, well, forever. There is also a wicked pre-order deal for Bayonetta 2 via Dell, which is offering a $15 gift card with for pre-ordering the game.