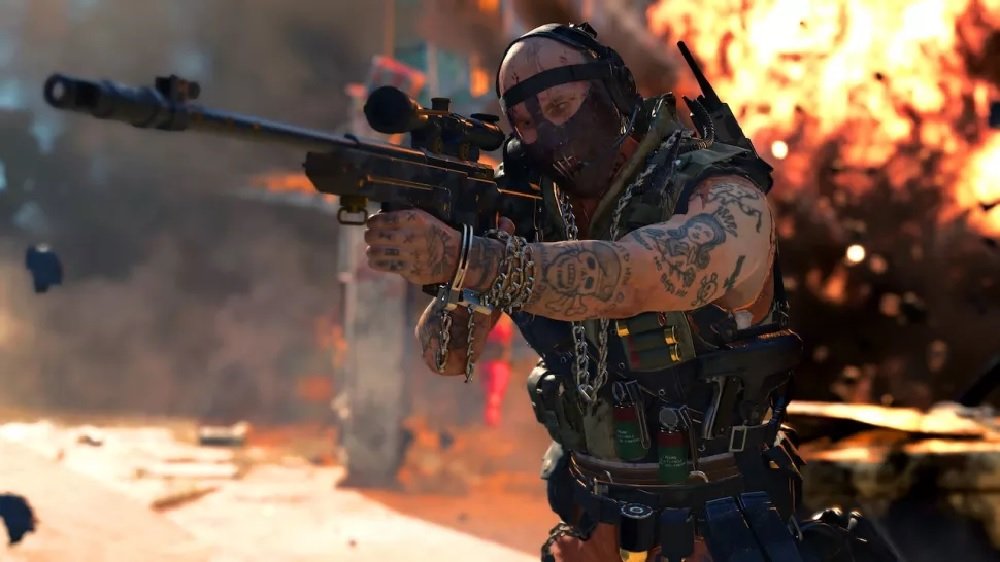 If you’re lonely as fuck like me, then maybe you might be feeling like you don’t have a whole lot to do this festive season. Well, provided that you have access to a platform that carries Call of Duty: Black Ops Cold War, then you can celebrate the season with non-stop multiplayer mayhem, free of charge. My kind of Christmas party.

As of today, anyone can jump into Cold War‘s multiplayer action simply by downloading the game on your respective system. Players can then enjoy a multitude of modes – including the recently added Raid the Mall, Nuketown Holiday 24/7 and 2v2 Gunfight – right up until December 24, when you’ll have to pull the trigger on a full purchase if you wish for continued mayhem.

For those who already own Black Ops Cold War, a double XP and double weapon XP bonus is live in-game right now and will run until December 21. December 22 will see a double XP bonus for Battle Pass progress, so players can unlock that ridiculous “Prisoner Stitch” skin faster than ever before – I’ve already bagged Park’s garish neon Commando outfit so I’m sorted for life.

Black Ops Cold War‘s season one content launched earlier this week, adding a selection of new and classic maps to multiplayer, a handful of new modes, as well as new skins, weapons, and operators for use in both Cold War and battle royale sister title Warzone.

Now’s your chance to experience the next evolution of Black Ops Multiplayer.

Jump into the #BlackOpsColdWar Multiplayer Free Access Week through 12/24. pic.twitter.com/v7c7BMgAsX