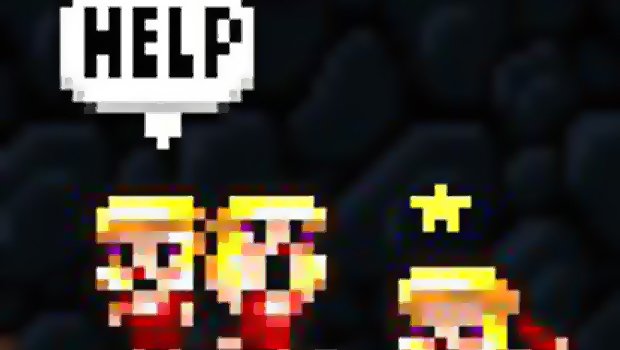 Last Sunday on Sup, Holmes? we were lucky enough to chat with Derek Yu about the origins of Spelunky, his work on adapting the game from a free PC title to a $15 XBLA release, his work on a game for Jack Thompson, and even a little about Resident Evil 6.

Those were all easy topics to broach. It was tougher to bring up the criticism that Spelunky‘s use of a “damsel” as a form of loot/weaponry was objectifying, and therefore, misogynistic. Derek answered the question in a way that really surprised me. He didn’t deny, or even try to defend himself and his game from the accusation. Instead, he explained how those accusations influenced changes made in the XBLA version of the game, and how player feedback can contribute to a developer refining their work without compromising their original vision.

His answer left me more than satisfied, but then again, I was never one to see Spelunky‘s use of the damsel as misogynistic in the first place. It felt like a parody of misogyny in “classic” Hollywood adventure films, and in the games that were influenced by them, than a promulgation of that portrayal. Are games in a position where that kind of parody can be properly interpreted, or does it fall on deaf ears amid the din of legitimately sexist portrayals of women that make up the majority of the industry?