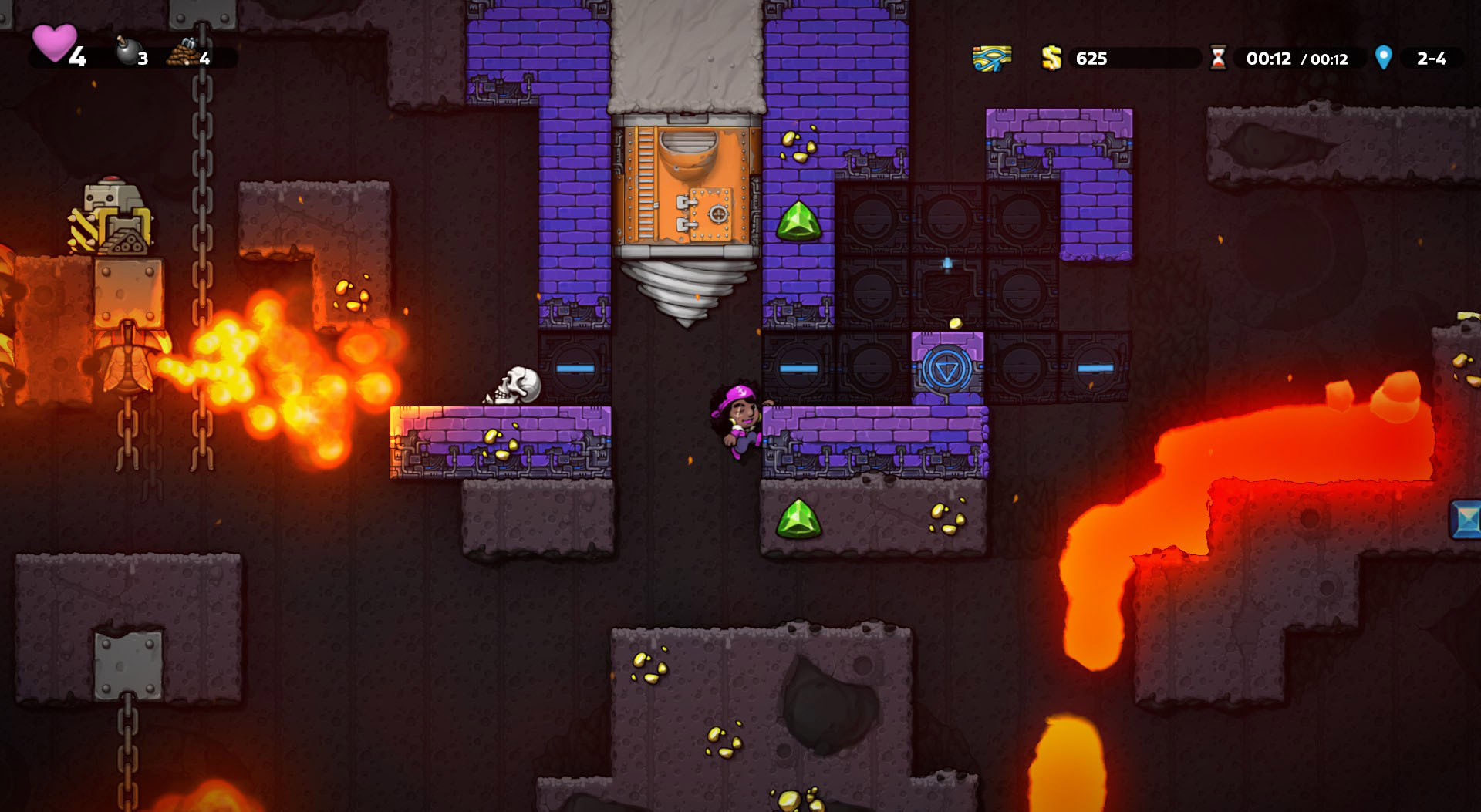 ‘The density and detail of the game is demanding more time’

Spelunky is an all-time great, and I’m confident that Spelunky 2 will also be fantastic. But we won’t know for sure until next year, most likely – the PS4 and PC sequel is no longer slated for a 2019 release.

“Development is still going well and we’re not far off target, but the density and detail of the game is demanding more time,” designer Derek Yu said on Twitter. “It can be tough balancing communication and dev time (and not spoiling too much). When things are quiet, we’re just working away.”

Hey, Spelunky fans! Unfortunately, I don’t think we’re going to get to release Spelunky 2 this year. Development is still going well and we’re not far off target, but the density and detail of the game is demanding more time.

Thank you for your patience. pic.twitter.com/BJvsHUWAY0

Also, I took in the feedback about the environments from the trailer, and while I still love the overall style, we’ve been adding more detail, as well as increasing the contrast to make existing details pop (some were pretty subtle and compression wasn’t friendly to them)! pic.twitter.com/kTaiflcSyf

“All the crazy stuff we’re adding makes me buzz with excitement,” Yu added. “We can’t wait to show you more, although of course the best way is for you to experience it for yourself at launch.”

I feel like every time I look at screenshots of Spelunky 2, another wild thing pops out at me. It also just hit me that I got to play a morsel of the game almost exactly a year ago. I need this so badly.

On the bright side, we’ve still got UFO 50 on the horizon.