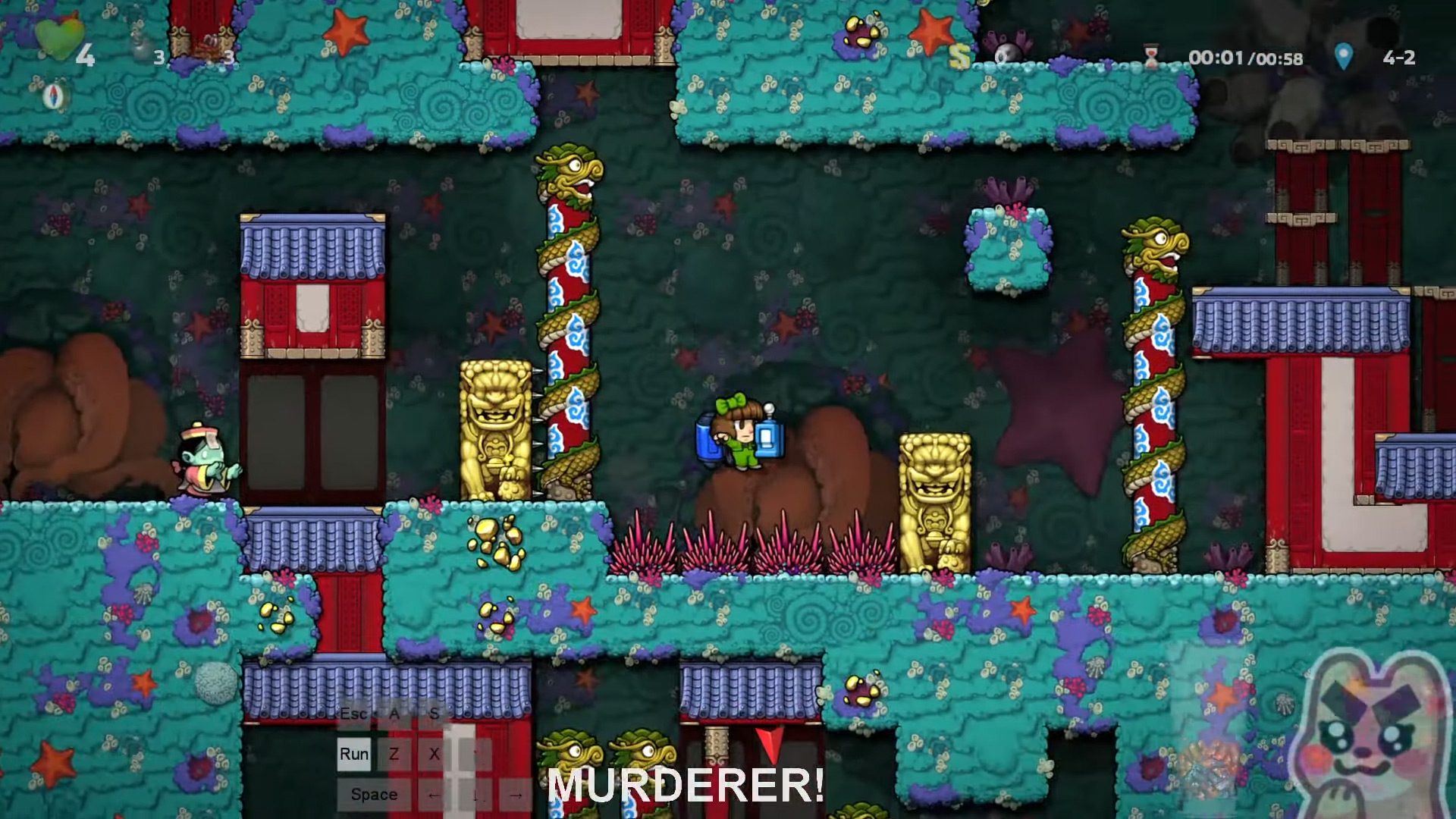 Twitch streamer HectiqueX broke the Any% speedrun record in Spelunky 2 this week with a 1:38 run, which is impressive in its own right. But here’s the wild part: it’s also the fastest No Gold speedrun. The runner took the top spot in two categories at the same time.

“Frankly, I’m not entirely sure how this run exists in the first place,” said HectiqueX.

(Warning: if you turn your audio up to hear the background chatter, make sure to drop it back down to a normal range before 2:10 in the video. It gets relatively loud!)

“I haven’t been grinding No Gold for a very long time — those categories just aren’t particularly fun to attempt, but I had been trying to beat the Spelunky HD time (1:37.111) in Spelunky 2 for a little bit now,” wrote HectiqueX.

“Getting Jetpack, Teleporter, and Compass on 1-2 fairly early is one of your best shots to do that. After an average Dwelling and a solid Volcana, I realized on Olmec the run was still $0, but didn’t want to sacrifice my speed to keep myself No Gold. I decided that I’d continue to do quick teleports, which could land me directly on gold, but to attempt to avoid any I find with the jetpack. To say I got lucky is an understatement.”

“Don’t get me wrong — you can’t just get a 1:38 with luck alone, my execution still has to be solid as hell. But the fact that I managed to narrowly avoid some of the gold on this run is crazy. Some of the teleports nearly stopped my heart.”

There’s something extra special about just how carefree and chill the record-breaking run is despite, you know, the constant on-screen chaos and potential for run-ruining slip-ups or nasty RNG. It was a pleasant surprise for everyone involved — even the runner!

Times are always improving, and categories can and will flip, but this double whammy is worth remembering in the hallowed halls of Crazy Spelunky Runs.