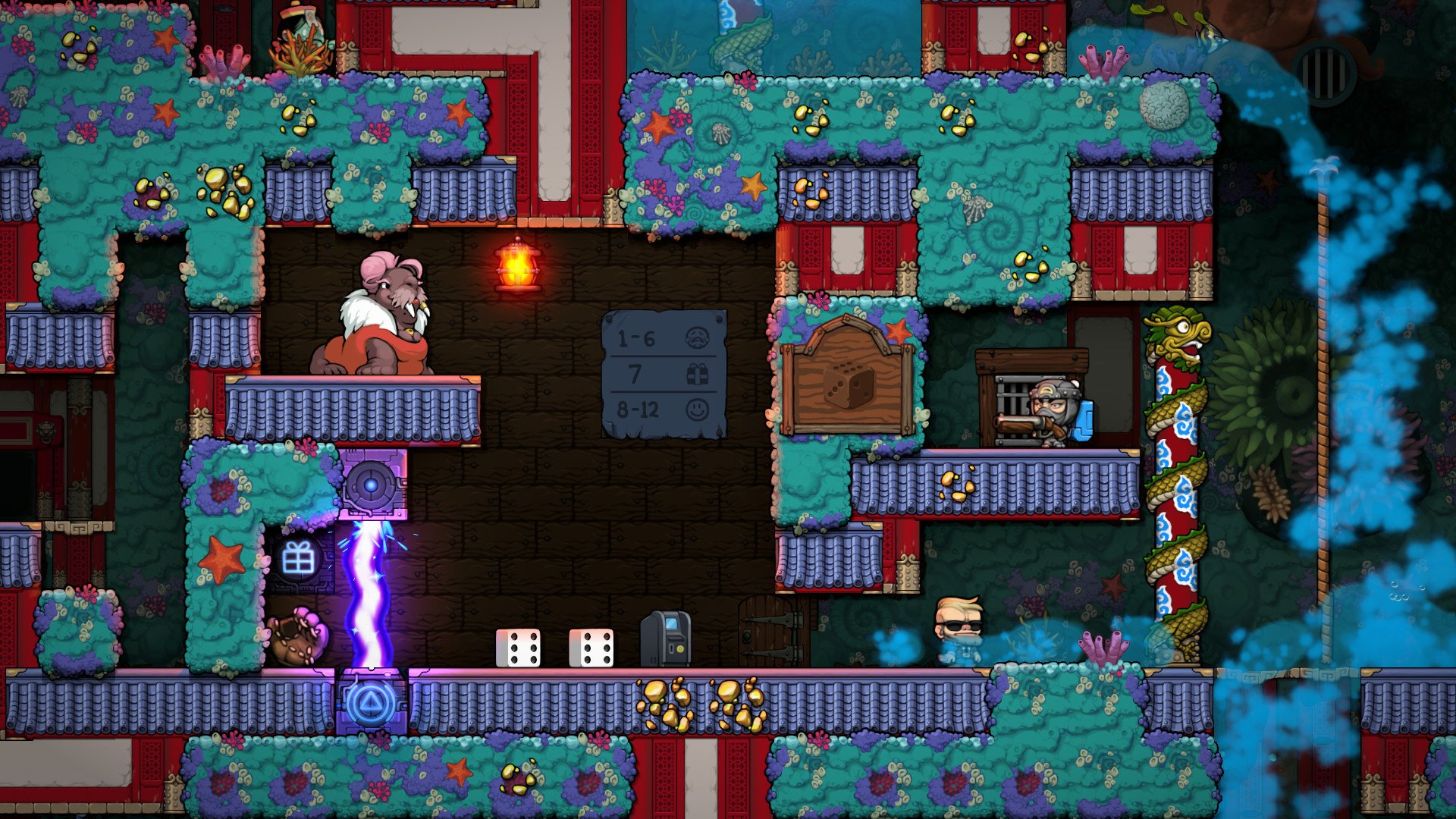 Which means a late September or early October launch on PC

Clarifying the Steam release window for Spelunky 2, creator Derek Yu says that the PC version of the trap-filled roguelike platformer will be out within “a few weeks” of the PS4 launch on September 15.

There was a bit of fuzziness surrounding the Steam date – Spelunky 2‘s appearance during a recent State of Play stream was understandably PlayStation-focused – so it’s nice to have more clarity.

The developers need time to “make sure that Spelunky 2 runs well on PC,” according to Yu.

“That includes testing online multiplayer, but it’s not the only thing we’ll be busy with.” Mossmouth and BitWorks are “working hard to make sure the two release dates are as close as possible.”

He also mentioned that the Steam page has new screenshots, which my mind started dissecting and “playing,” like you do (if you’re obsessed with Spelunky). I’m gonna have a rough go with the lava.